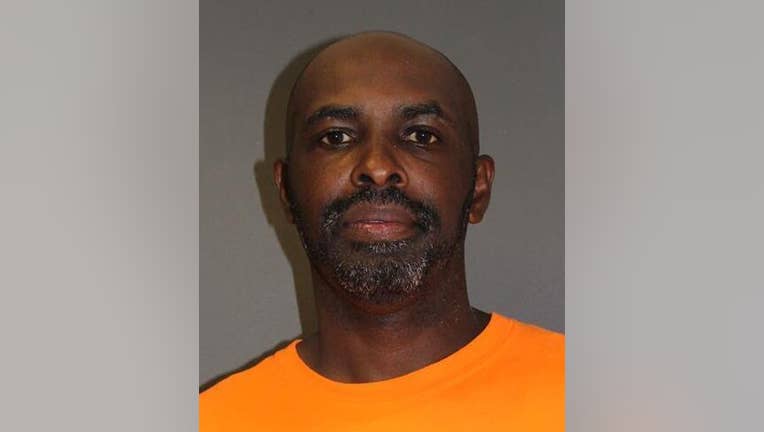 DELAND, Fla. - After two years, a man who police believe murdered a DeLand woman is behind bars.

DeLand police say they were notified of Thomas' arrest and were able to secure a warrant in connection to the death of Tracy Adams. Adams died in 2017 after the car she was in was set on fire.

Thomas is charged with one count of first degree murder, two counts of arson and one count of possession of a firearm by a convicted felon.