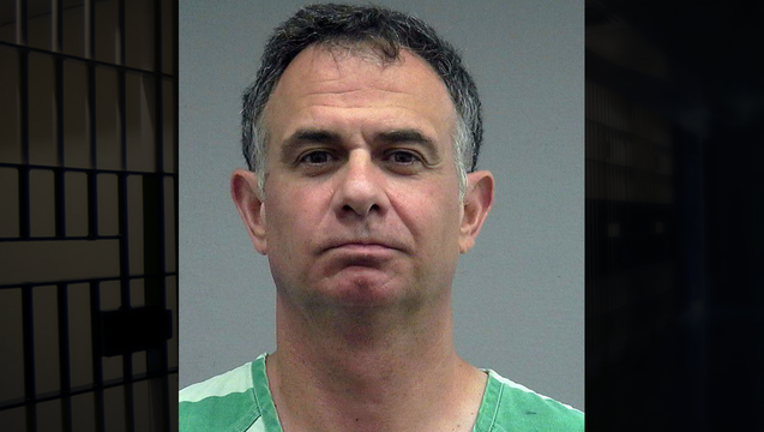 WEST PALM BEACH, Fla. (AP) -  A Florida man has been sentenced to 15 years in prison for dismembering his father's body.

The Sun Sentinel reports that a judge sentenced James "Jimmy" Scandirito on Friday. The sentencing came just months after he was convicted of that charge but was acquitted on first-degree murder.

Boca Raton police say Scandirito killed and dismembered his father, James "Skip" Scandirito, in March 2018. The younger Scandirito initially claimed his father hadn't returned from a kayaking trip, but police found the body parts after following him to an abandoned golf club.

Prosecutors say he killed his father for inheritance money.

The son testified he found his father dead from an apparent drug overdose and hid the body because he was afraid.

Skip Scandirito resigned a judgeship in Michigan in 2000 in the face of sexual misconduct charges.