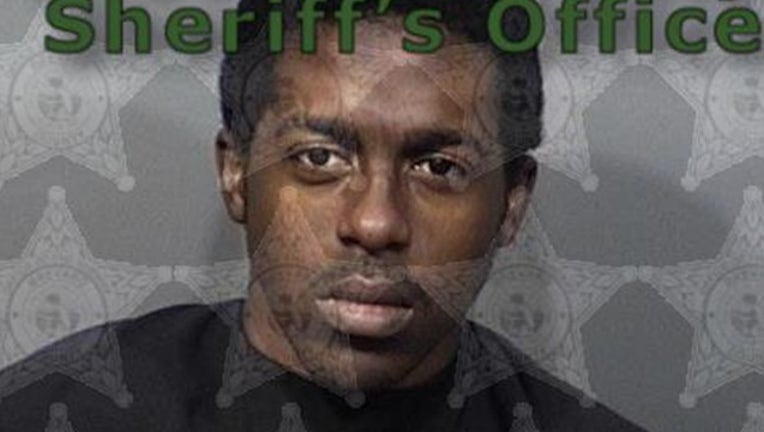 Detectives arrested Jamal Davis, 26, on Wednesday. Davis is suspected of abusing a now 3-year-old boy. Authorities say the abuse may have been going on for years.

Davis was arrested earlier this month after police said he asked a woman to allow him to have sex with her underage child. Police also said Davis was caught with videos on his phone showing him engaged in sexual activities with a child, according to reports.

He was charged also with child pornography, prohibited use of a computer, and resisting without violence.

Detectives believe there could be more victims.

Anyone concerned about possible activity involving Davis is asked to contact CRIMELINE at 1-800-423-TIPS (8477).