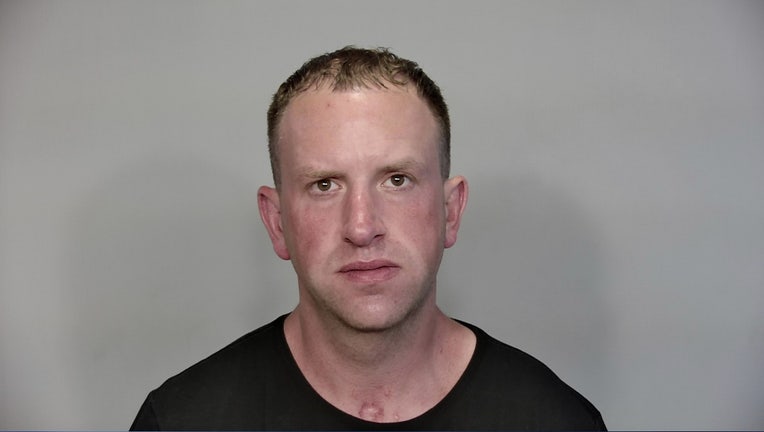 MONROE COUNTY, Fla. - A Florida man is facing a charge of larceny for allegedly stealing more than $1,000 worth of toothbrushes from a Walgreens store in Marathon Monday morning and throwing them off a bridge, the Monroe County Sheriff's Office said.

In a Facebook post by the sheriff's office, deputies said store employees witnessed the suspect – 37-year-old Tracy Jay Mofield, of Islamorada – walk out of the store with six electric toothbrushes – worth $1,375 – without paying. They added he was in a white Lexus, deputies said.

Authorities later found Mofield and the vehicle. He reportedly admitted to stealing the toothbrushes and said he threw them off the Long Key Bridge in the Florida Keys.