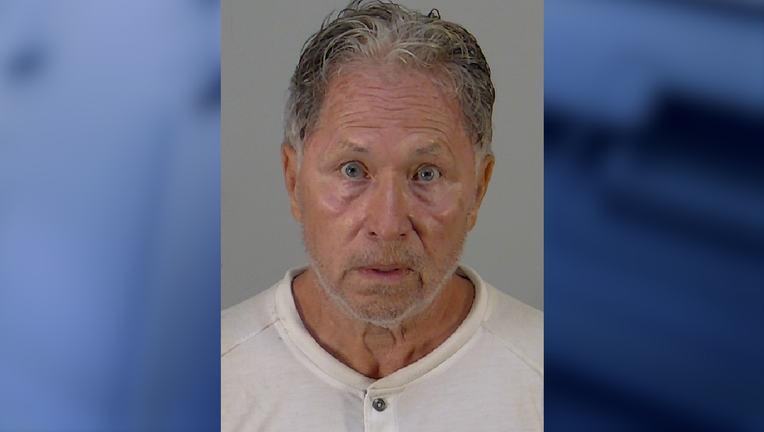 CLERMONT, Fla. - A Florida man, who was later found to be a registered sex offender, was arrested earlier this month for allegedly exposing himself to two girls at the Clermont Boat Ramp.

According to police, its officers were called out to the boat ramp after a man reportedly exposed himself to two 13-year-old girls while they were swimming.

The man, identified by police as Victor Manuel Nieves Mendez, was found hiding under a boat dock in the water when officers arrived, the police department said.

"He was arrested and has also been trespassed from all the City of Clermont Parks," Clermont police said in a Facebook post.