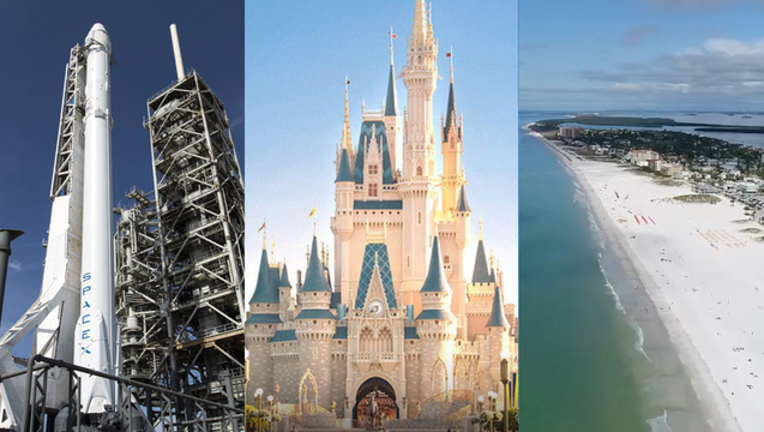 ORLANDO, Fla. (FOX 35 ORLANDO) - A new study says that Florida is the second most fun state in America.

According to WalletHub, Florida is the second most fun state in America. California topped the list at number one. New York, Washington, and Colorado also made the top five.

The total 'fun' scores were assessed through two key categories, 'entertainment & recreation' and ' nightlife.' These were broken down into 26 key indicators ranging from movie costs to accessibility of national parks to casinos per capita.

Florida ranked number one in two indicators: restaurants per capita and most marinas per capita.

The least fun states were said to be West Virginia, Mississippi, and Delaware.

To read more on the study and see a full list of the states, visit the WalletHub website.