TALLAHASSEE, Fla. (AP) - Florida Gov. Rick Scott, who led a political committee that raised $20 million to help Republican Donald Trump's campaign, traveled to New York City on Thursday to congratulate the president-elect on his victory last week and to offer help "to reinvent the federal government."

Scott tweeted two pictures of himself and Trump, who were both smiling broadly, taken at Trump Tower.

Later in an interview on Fox News, Scott reaffirmed that he wants to remain as Florida's governor, although there has been speculation he could join the Trump administration, possibly as the secretary of the U.S. Department of Health and Human Services.

"I'm not interested," Scott told Fox News anchor Neil Cavuto. "I'm interested in doing whatever I can to help him rewrite Obamacare, redesign the government and help him work with the 33 Republican governors who have great ideas to help him be successful. If he's successful, Florida will be successful."

Scott told Cavuto that "you should surround yourself with people who believe in what you're doing and are going to do everything they can to support you."

But Scott recalled his election in 2010, when most of the Republican establishment did not support him, and said, "I had to forget some of the things that people said" as he created his first administration as governor.

Scott expressed confidence that Trump would be successful in establishing a leadership team.

Scott, who like Trump was a business executive before winning his first political office, said Trump "has specific goals to get things done."

In addition to repealing Obamacare, Scott said, "We have to get rid of a lot of parts of government that doesn't work. So much of federal government, there is no return on investment and Donald Trump is going to focus on that." 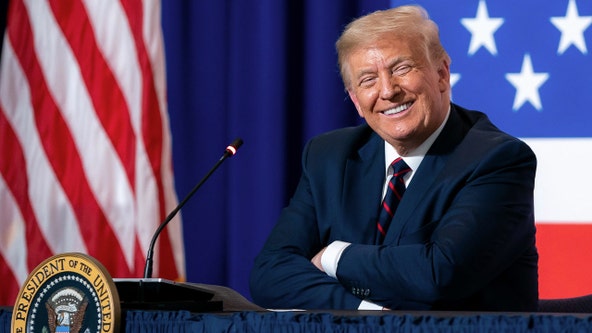