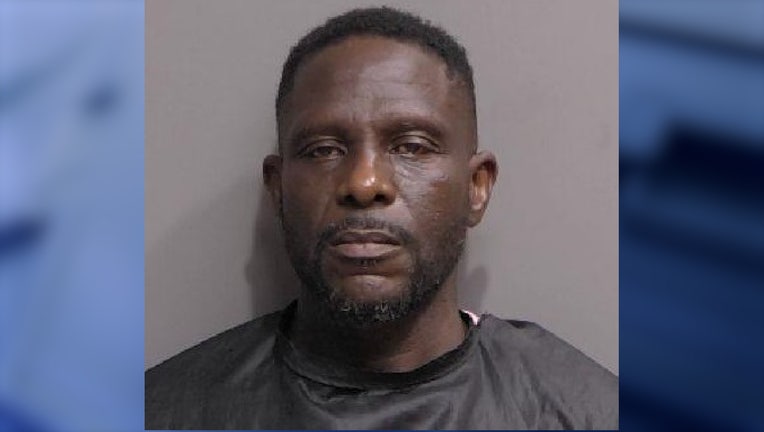 FLAGLER COUNTY, Fla. - A Florida man who was wanted on several warrants out of Orange and Volusia County was arrested during a traffic stop with over 200 grams of fentanyl, along with other various drugs.

Adrian Rivers, 52, was arrested on Wednesday after the car he was riding as a passenger in was pulled over for an inoperable front left headlight, deputies said.

Deputies said they detected the odor of marijuana from the inside of the car during the traffic stop. The woman who was driving told police she didn't have a medical marijuana card, while Rivers told deputies did have a card.

When deputies confirmed Rivers' information, they found out he had multiple warrants from Orange and Volusia County and placed him in handcuffs, a charging affidavit states.

A probable cause search was conducted on the car where deputies found a gray backpack with several types of drugs.

Deputies said they also found marijuana in the car.

In total, Rivers is accused of having 219 grams of fentanyl on him, deputies said, which is enough to kill over 100,000 people.

Rivers has been charged with trafficking fentanyl and possession of marijuana with the intent to sell.