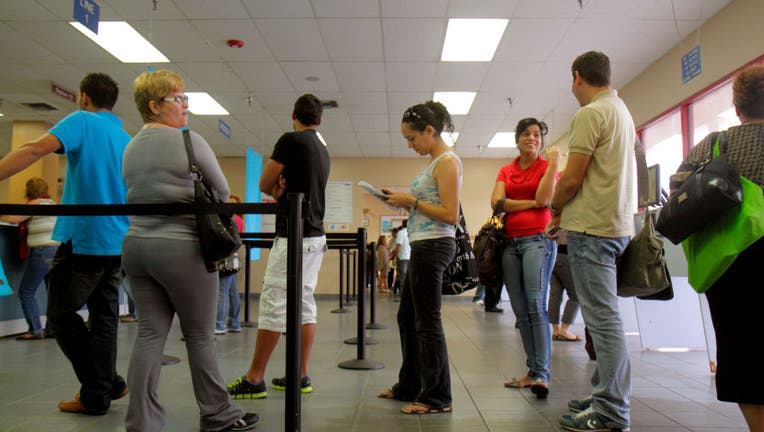 TALLAHASSEE - A Florida driving school was suspended after investigators said it was providing correct answers to people taking a written driver license test, the Department of Highway Safety and Motor Vehicles announced Monday.

Universal Driving School in Oakland Park charged undercover investigators at least $400 to take the exam and then ensured that they’d pass it, the agency said in a news release.

“It is deeply concerning that this third-party administrator would willfully aid in placing individuals who have not been properly tested on our state roadways,” said department Executive Director Terry Rhodes. “The knowledge exam is in place to ensure all drivers possess the skills and proficiency to use the roads safely; any attempt to circumvent it will not be tolerated.”

The driving school also sold investigators the Alcohol Drug Accident Prevention Training certificates even though they did not take the four-hour course required to receive them.