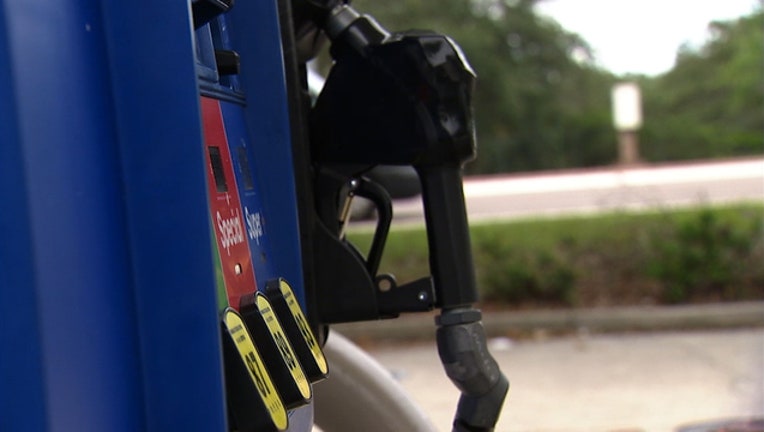 ORLANDO, Fla. (FOX 35 ORLANDO) - With the start of the summer travel season, state officials are telling people to watch out for skimmers at Florida’s gas pumps.

“This is what we're looking for. The old style, you used to plug it in the top. This is high-tech now, they're getting into this,” said Joe Scobbo, Consumer Protection Specialist with the State of Florida.

State Ag Commissioner Nikki Fried joined state officials at a 7-Eleven on Apopka-Vineland road to talk about the growing problem, especially with more people hitting the roads during the summer months.

“We've finished a complete sweep over the last couple of months, we found 259 skimmers just in the last month - 15 here in Orlando,” Fried said.

She says in 2018 they found more than 1,200 skimmers at gas stations across the state. Fried is backing stronger measures aimed at protecting consumers from gas pump skimmers. “We in fact put forth bipartisan legislation this cycle to create a task force, and have stricter penalties. Unfortunately that bill didn't move anywhere, but we're not giving up the fight.”

For people at the pump, the easiest way to keep your payment info safe is to pay with cash. If you can't, officials say the next best steps are to make sure the machine's tamper tape is intact, and use pumps that are closer to where gas station staff can see them.