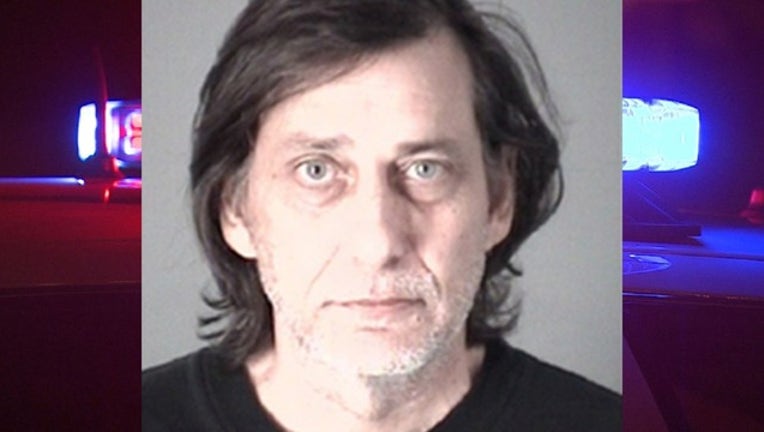 NEW PORT RICHEY, Fla. (AP) - A Florida deputy has been shot in what a sheriff is calling an "absolute gun battle" with a domestic violence suspect.

The sheriff said Peterson "tried to kill everybody that was outside the house, all those deputies."

Deputy Christopher Stone fired back into the house and was shot in the leg. As gunshots were being fired, Nocco says fellow deputies applied a tourniquet and removed Deputy Stone from the scene. Bay News 9 reports Peterson barricaded himself inside for hours before being taken into custody. He's facing five counts of attempted homicide.

The deputy underwent surgery and is expected to recover.