DELTONA, Fla. (WOFL FOX 35) - In witness video, you see Deputy Andrew Jenkins with the Volusia County Sheriff's Office do a leg sweep on Pablo Juarez, while Juarez is handcuffed behind his back. He falls to the ground and lands on his chest and face.

This is why Sheriff Mike Chitwood said he fired Deputy Andrew Jenkins.

"The deputy got tired of being cursed at and figured, well now I got ya and this is what I'm gonna do," said Sheriff Chitwood.

Deputies showed up at a Deltona bus stop on Deltona Boulevard after someone called to complain Juarez was yelling harassing things at people nearby.

"Does the guy have a criminal history? Is he a little off his rocker? Yeah, but you don't use a leg sweep," Sheriff Chitwood said.

While being arrested, you hear Juarez asking about video.

The sheriff says this leg sweep happened just months after Deputy Jenkins was honored for his bravery during this shooting in Deltona. Deputy Jenkins was given a medal after performing life-saving measures on a man who pointed a laser at the deputy, who returned fire.

The Volusia County Council on Tuesday approved a $165,000 settlement to Juarez and his wife. 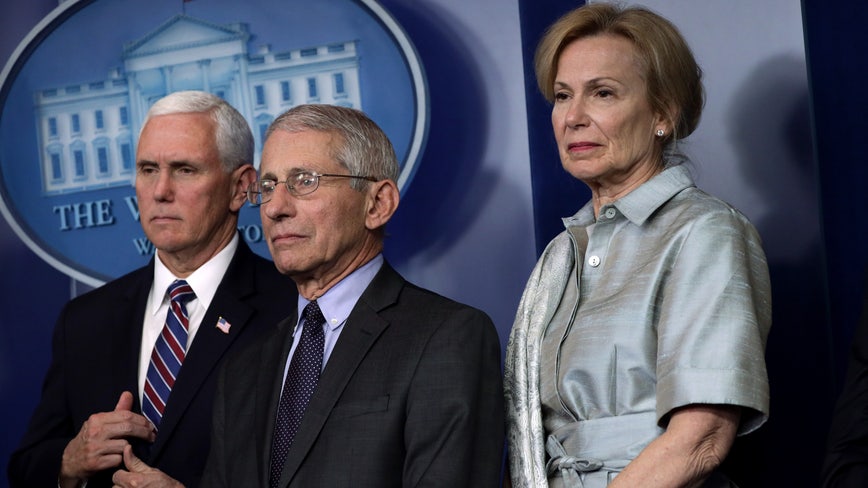 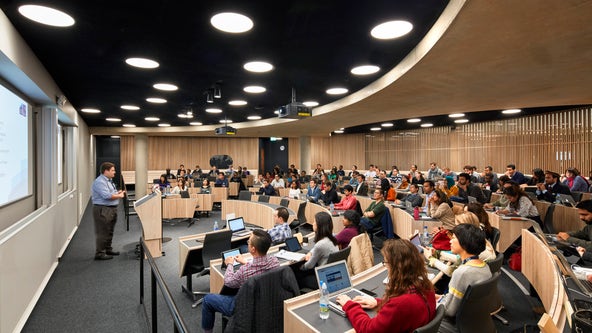