ORLANDO, Fla. (FOX 35 WOFL) - Another three packages were found Thursday morning and they are similar to the others found earlier this week, according to the FBI.

In total, ten suspicious packages have been found, as investigators search from coast to coast for the person or group that created the devices.

Attorney General Jeff Sessions say that "Across the administration, we condemn the actions that led to these activities in the strongest possible terms."

And despite the nationwide investigation, the New York Police Commissioner says that there are no more current or credible threats. He says however that they "will identify and arrest the person or people responsible."

Police have not yet released the name of a suspect and there is no known motive, but both sides of the political aisle are already placing blame.

President Trump has said that "the media also has a responsibility to set a civil tone and to stop the endless hostility and constant negative and oftentimes false attacks and stories. Have to do it. Have to do it."

While California Democrat Waters has said that "The President of the United States has been dog-whistling to his constituency, making them believe that their problems are caused by those people over there."

The Chairman of the House Homeland Security Committee says that investigators have narrowed down a possible region where these packages originated, but can't say where publicly yet.

Every democratic office in Florida is taking these bombs very seriously and is asking everyone to be on the lookout. The Florida Department of Law Enforcement (FDLE) is assisting the FBI in their investigation. The FBI has not commented on local involvement, though.

READ MORE: What we know about the explosive devices targeting Democrats

The Florida Democratic Party has issued a 'Stay Alert' directive after a series of suspicious packages were found at a high profile locations, including the homes of former and current Democratic officials.

As the FBI continues to investigate who is behind these packages, candidates are also no alert. Governor Rick Scott even took to Twitter to tweet that "any attack on any American is an attack on all Americans."

Florida Democratic Gubernatorial Candidate Andrew Gillum also took to Twitter, tweeting that "there can be no gap between our parties on this issue."

Voters in Orlando told Fox 35 that this political climate is frightening and regardless of party, they hope that whoever sent the packages is caught quickly.

The Orange County Sheriff's Office also told Fox 35 that they are on alert.

As for the FDLE's involvement with the FBI investigation, an FBI spokesperson said that they could not comment on whether the bombs were being sent from Florida, as this is an ongoing investigation. However, Fox News sources say that Florida is a “region of interest." 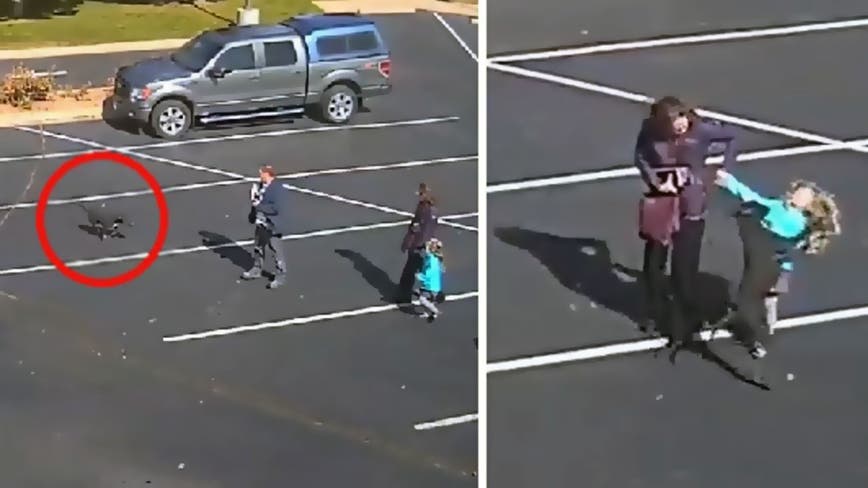