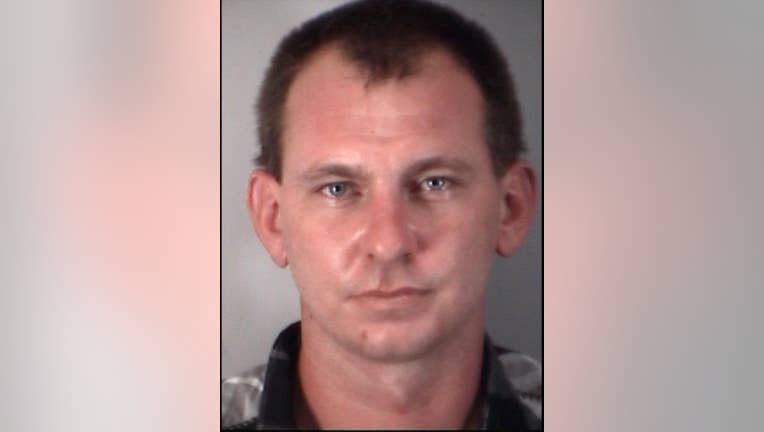 LAKE COUNTY, Fla. - A Central Florida dad has been charged with manslaughter after his 12-year-old son accidentally shot himself with a loaded AR rifle, according to an affidavit.

According to a Lake County affidavit, probable cause has been found to charge 31-year-old Christopher Wyatt with Aggravated Manslaughter of a child under 16 years of age.

It said that the incident occurred on August 30th in Lady Lake. Wyatt, his wife, and their children watched a movie and went to sleep in the master bedroom. His 12-year-old son was sleeping on the floor next to the north side of the bed, near a loaded AR rifle. Several other children were sleeping nearby as well.

The next morning, the affidavit said that Wyatt and his wife went downstairs with their one-month-old daughter, leaving their other children unattended upstairs. He then heard a loud bang and his 10-year-old daughter upstairs screaming.

Wyatt reportedly ran upstairs and found his son lying on the floor with a fatal gunshot wound. He was next to the loaded AR rifle. The 12-year-old child died from his injuries.