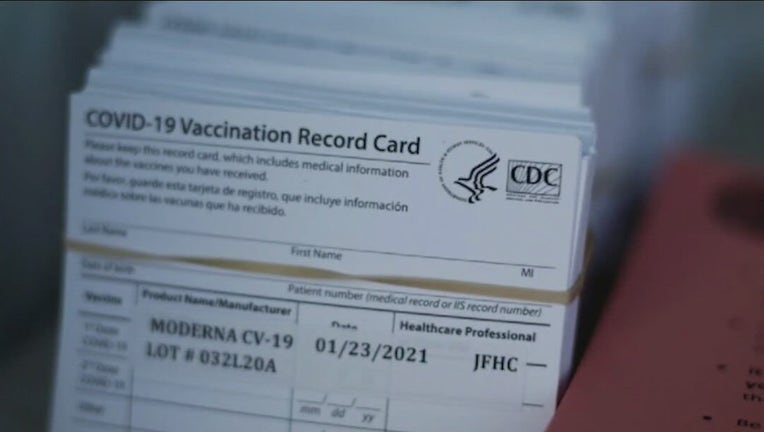 TALLAHASSEE, Fla. - A Sarasota hobby and craft store has filed a lawsuit challenging the constitutionality of a state law that prevents businesses from requiring customers to show proof of vaccination against COVID-19.

The business said in the lawsuit that after shutting its doors early in the pandemic, it developed a reopening plan that included a requirement for customers to provide documentation of vaccination.

But it said the law, which the Legislature passed in April, is an obstacle to the plan. In addition to seeking to have the law ruled unconstitutional, the business is seeking a temporary emergency injunction.

A federal judge in South Florida last month ruled in favor of Norwegian Cruise Line Holdings, which argued the vaccine-passport ban violated the First Amendment and what is known as the dormant Commerce Clause of the U.S. Constitution.

The state has appealed that decision, which applied only to Norwegian, to the 11th U.S. Circuit Court of Appeals.