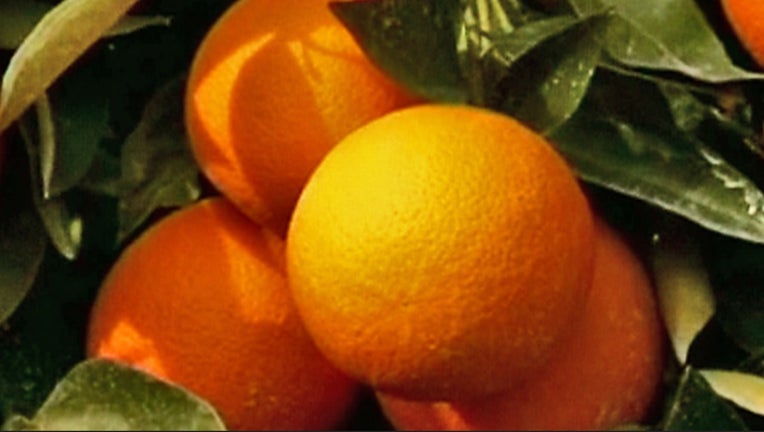 TALLAHASSEE, Fla. - In a legal battle that started in 2003, an appeals court Wednesday upheld a ruling that directed the state to pay more than $13.6 million to Lee County homeowners whose healthy citrus trees were cut down amid an effort to halt the spread of citrus-canker disease.

A panel of the 2nd District Court of Appeal rejected arguments that the Florida Department of Agriculture and Consumer Services could not pay the thousands of homeowners because the Legislature had not approved the money. It said that sections of state law cited by the department were unconstitutional “as applied” to the case.

The appeals court reached that conclusion because of part of the Florida Constitution that bars the government from taking property without paying full compensation. In doing so, it upheld a ruling by a Lee County circuit judge.

“(As) noted by the Lee homeowners, the underlying principle behind the Takings Clause (of the Constitution) is that the government is not immune from the obligation to pay full compensation when it takes and destroys private property. … (The) department takes the position that it will make no payment of the final judgments absent specific legislative appropriation; that it has no obligation to take any action to secure such an appropriation; and that it is up to the Legislature to decide whether to make an appropriation. We agree with the trial court that these statutes, as applied here, are contrary to the Takings Clause,” said the decision, written by appeals-court Judge Morris Silberman and joined by judges Stevan Northcutt and John Badalamenti.

The class-action lawsuit was filed against the department in 2003 for taking 33,957 healthy citrus trees on 11,811 residential properties, according to Wednesday’s decision. The trees were cut down as the department tried to combat citrus canker, which can cause major damage and spread rapidly.

Lawmakers in 2017 approved spending $37.4 million to compensate the Lee County homeowners and Broward County property owners who had filed a similar lawsuit. But then-Gov. Rick Scott vetoed the money, citing “ongoing litigation” as the reason.

That led the Lee County homeowners to go back to circuit court, where Judge Keith Kyle ruled based on the Constitution’s Takings Clause and directed the state to make the payments. The Department of Agriculture and Consumer Services, which at the time was headed by Commissioner Adam Putnam, appealed Kyle’s ruling.

The department’s arguments focused, at least in part, on two sections of state law that deal with agencies paying legal judgments. Department lawyers contended that agencies need budget appropriations from the Legislature to be able to make such payments.

But the appeals court weighed those sections of law against the constitutional bar on taking property without compensation.

“The difficulty with these provisions is that despite the constitutional imperative in the Takings Clause, they give the Legislature the sole discretion to decide whether and when to make an appropriation. And if an appropriation is made, it is subject to the governor's sole discretion to veto it,” the decision said. “By doing so, application of these statutory provisions could subject payment of a takings judgment to the whim of the Legislature and governor. And this could result in (the sections of law) effectively abrogating judgment creditors' constitutional rights to full compensation under the Takings Clause.”

The decision also pointed to reluctance by the department to pay the homeowners.

A footnote in the decision said the department, which is now headed by Commissioner Nikki Fried, has requested money from the Legislature in the upcoming 2020-2021 budget to pay the judgments. Lawmakers will negotiate a budget during the session that starts Jan. 14.