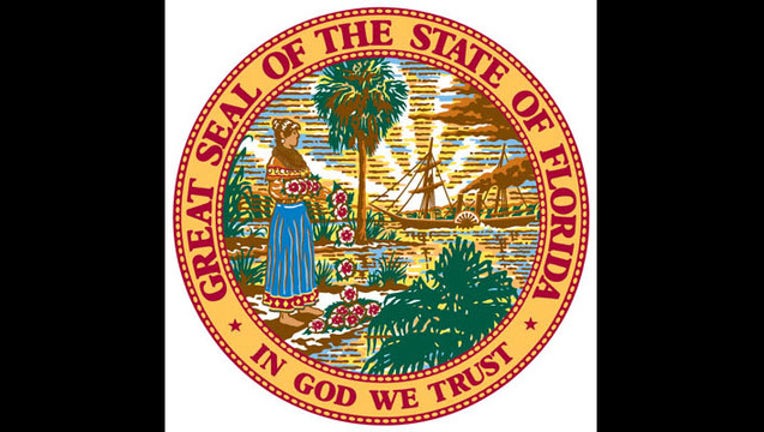 The Palm Beach Post reports (http://pbpo.st/28ZW5vN ) the Martin County Commission decided at an emergency meeting Tuesday to ask state and federal authorities to declare a disaster where blue-green algae has closed beaches.

"This is our Deep Water Horizon. It's time the federal and state government understand how God-awful the problem is here," Commissioner Doug Smith said.

To keep water levels in the lake between 12.5 feet and 15.5 feet above sea level and relieve pressure on its aging earthen dike, the corps releases water east and west of the lake into the Caloosahatchee and St. Lucie rivers.

"We've had rashes on our hands. We're losing thousands of dollars. I want this fixed," Bruce Hrobak, owner of Billy Bones Bait & Tackle, one of about 250 people who crowded into the commission chambers.

The algae closed beaches this week along the Treasure Coast shoreline, the St. Lucie River and other bodies of water in the county. High temperatures, heavy rainfall and the high water levels in Lake Okeechobee contributed to the algae's growth, said Deborah Drum, the county's manager of ecosystem restoration and management engineering.

The discharges are likely to continue as the lake's water level is at nearly 15 feet and could rise higher during the rainy season, said corps spokesman John Campbell.

"I see suspending the flow as unlikely. It would put people who live and work around that area at risk," Campbell said.

Gov. Rick Scott, who was in West Palm Beach on Tuesday said the lake is controlled by the federal government, which has spent about $700 million over the last five years to direct water south of the lake instead of to the coasts.

"But there's still more to do. The federal government has not done a good job so far. They're not doing their portion. They don't have the money to make sure the dike can hold the water at Lake Okeechobee," Scott said.

Specimens taken from one of the closed beaches and three locations alone the St. Lucie River show an "extremely low level of toxins," according to the Florida Department of Environmental Protection.