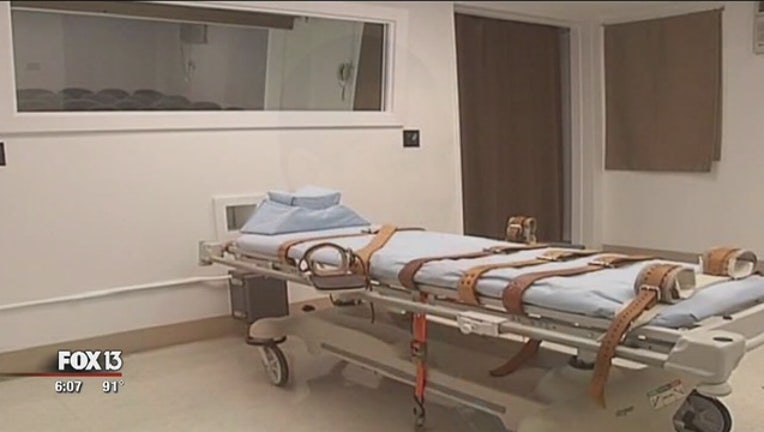 ORLANDO, Fla. (WOFL FOX 35) - A network of conservatives who are questioning the alignment of capital punishment with their conservative principles are holding a news conference to officially announce the group's formation.

The press conference will take place in front of the Orange County Courthouse on Wednesday, June 14, at 11:00 AM.

The announcement comes after hundreds of death row cases will be returning to Florida courts for resentencing because Florida's death penalty had been ruled unconstitutional. These returning cases could overwhelm Florida courts and cost the state millions of dollars. Speakers at the press conference will call on Florida state attorneys to settle these cases and avoid the costly process of seeking death, as well as call for the ultimate repeal of Florida's death penalty.

"The death penalty process is far too costly, cumbersome, and error-prone to continue," said James Purdy, 7th Judicial Circuit Public Defender. "Given that Florida has wrongly convicted and eventually released more people from their death row (27) than any other state, the stakes are far too high."

Florida is part of a nationwide trend of conservatives re-thinking capital punishment.

"A growing number of conservative Floridians have concluded that the death penalty violates our core conservative tenets of valuing life, fiscal responsibility, and limited government," said Marc Hyden, the National Coordinator of Conservatives Concerned About the Death Penalty.

Again, the press conference will take place in front of the Orange County Courthouse on Wednesday, June 14, at 11:00 AM.