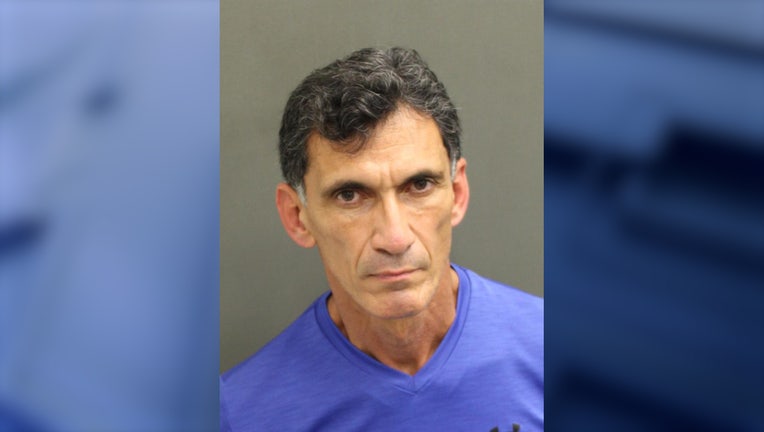 ORLANDO, Fla. - A licensed Orlando chiropractor was arrested for sexual battery and battery for allegedly touching multiple patients of his inappropriately, according to the Orlando Police Department.

Agostinho Rodrigues, 62, is facing more sexual battery charges after he was initially arrested on October 7 for reportedly touching a patient inappropriately within the at the space he rents at 1005 Virginia Drive in Orlando.

Rodrigues was booked into the Orange County Jail on October 7, after a woman came forward and told police the chiropractor had touched her inappropriately, according to an arrest affidavit.

Police then asked any other possible victims to come forward if they felt they've been touched inappropriately by Rodrigues.

After airing out the details of Rodrigues' arrest, several more victims have come forward resulting in the Chiropractor's second arrest on Thursday.

Police said they believe there are still more victims out there and encourage them to come forward if they feel they've been touched inappropriately.

If you or someone you know is a victim of sexual assault, help and resources are available. The National Sexual Assault Hotline is 800-656-4673, or chat online, online.rainn.org. If in a life-threatening situation, call 911.