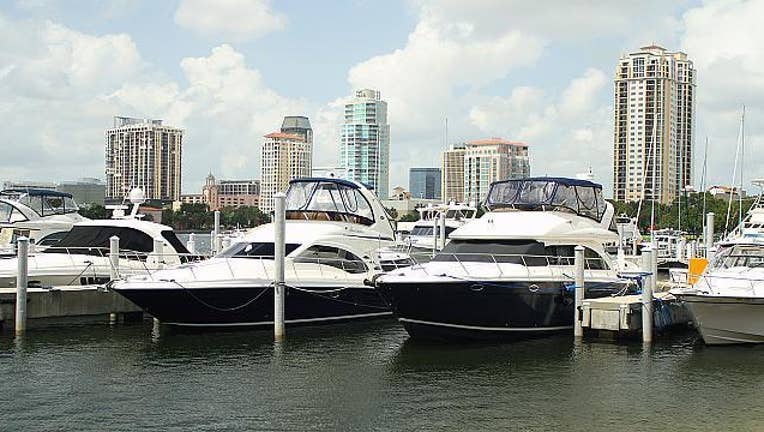 TALLAHASSEE, Fla. (NSF) - Florida recorded 766 boating accidents in 2017, up 7.3 percent from a year earlier, while 67 boating-related deaths matched the total from 2016, according a report released Wednesday by the Florida Fish and Wildlife Conservation Commission.

The agency said its “2017 Boating Accident Statistical Report” is used to encourage boaters to “focus on simple, effective steps to make boating safer.” People falling overboard has been the leading type of fatal accident for the past 15 years, according to the report. Drowning is the leading cause of death.
“Eighty-one percent of these victims were not wearing a life jacket,” a news release accompanying the report said. “Today’s boaters can choose from several models of light and comfortable inflatable belt-pack or over-the-shoulder life jackets that can be worn while fishing or enjoying the sun.”

Also, more than one-third of the 2017 accidents involved collisions between vessels, of which 38 percent were due to inattention or the operator failing to maintain a proper lookout.