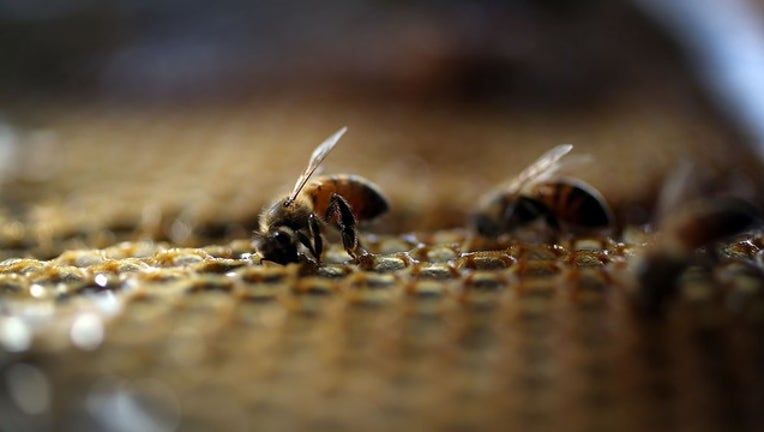 DELAND, Fla. (FOX 35 ORLANDO) - A beekeeper near DeLand believes that someone is poisoning his honey bees after finding dead bees all over his property, the Daytona Beach News-Journal reported.

The Journal went on to say that the beekeeper, Horace Bell, believes that his bees were poisoned, especially as some of the people in his area are not a fan of the bees. He also has noticed plenty of bees behaving abnormally, including undertaker bees moving dead bees away from the hives.

Bell is reportedly offering a $30,000 reward for information leading to the arrest and conviction of whoever is killing his bees.

About seven million bees could have died just from this incident. Overall, honey bee colony deaths are said to be on the rise. The Journal said that their survival rate can related to pesticides, mites, loss of habitat, poor beekeeping practices and a decrease in the diversity of crops.