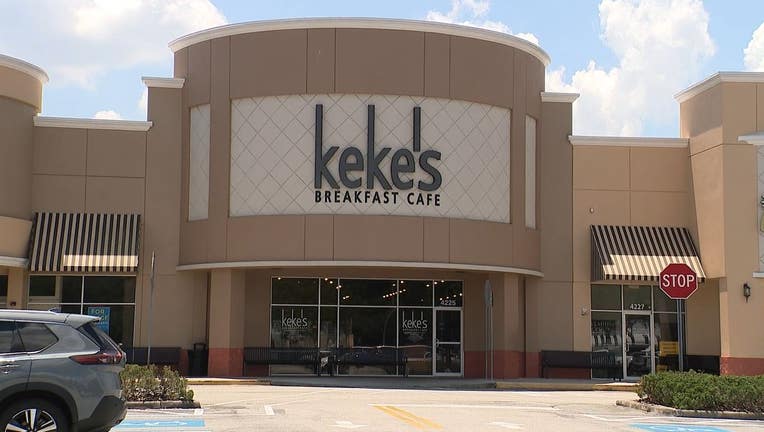 Florida-based Keke's Breakfast Cafe has been sold to Denny's Corporation, but will remain an independent concept, the company said.

Denny's announced Tuesday that it had signed a definitive agreement to acquire Keke's Breakfast Cafe for $82.5 million. The deal includes 52 Keke's restaurants – eight company-owned restaurants and 44 franchise restaurants, according to an online news release.

The deal is expected to close during the second fiscal quarter of 2022.

Denny's added that the Florida restaurant concept would "operate independently from Denny's with its own leadership, strategies, products, marketing, operations, and development initiatives."

"Keke’s is a high-growth brand that aligns well with our core competency while providing us with an opportunity to participate in the fast-growing A.M. eatery segment," Denny's CEO John Miller said in a statement. "We intend to utilize the proven capabilities of our franchise-focused business model to develop Keke’s across multiple states with the long-term target of becoming the A.M. eatery franchisor of choice."

Keke's opened its first restaurant in 2006 and has grown to over 50 restaurants throughout Florida. The menu highlights a variety of breakfast staples, including waffles, pancakes, French toast, and omelets.