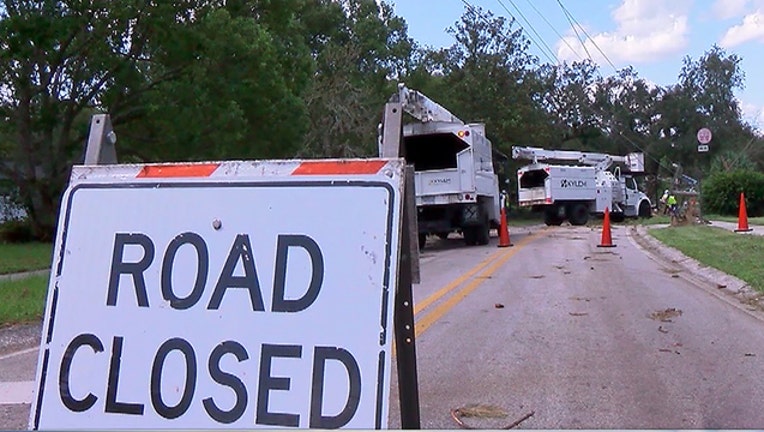 TALLAHASEE, Fla. (AP) - In a state built on air conditioning, millions of Florida residents now want to know one thing: When will the power -- and the air conditioning -- be back on?

Hurricane Irma's march across Florida and into the Southeast triggered one of the bigger blackouts in U.S. history, plunging as many as 13 million people into the dark as the storm dragged down power lines and blew out transformers. It also shattered the climate-controlled bubbles that enable people to live in Florida's high heat and humidity.

Those who evacuated are returning to homes without electricity. Now they face the prospect of days or even weeks with little to ease the late-summer stickiness.

Says Florida Gov. Rick Scott: "Power, power, power. The biggest thing we've got to do for people is get their power back."