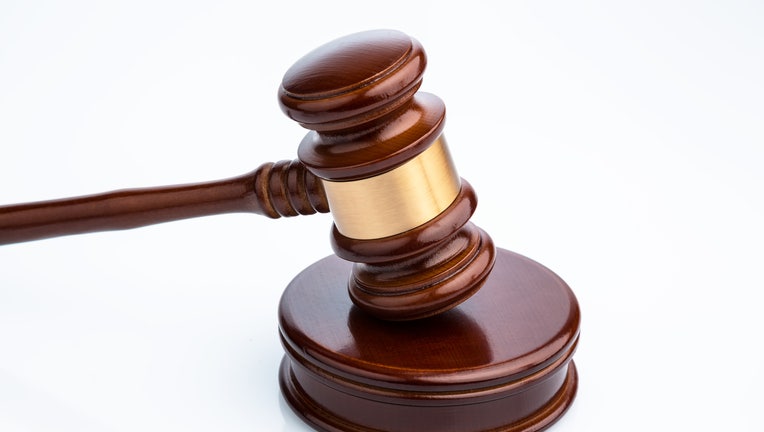 An Orlando apartment complex has been ordered to pay $265,000 to resolve allegations that they discriminated against families with children in violation of the Fair Housing Act, the Department of Justice (DOJ) announced Friday.

The complex in which Concord Court allegedly imposed unlawful restrictions is Amelia Court at Creative Village — a low income housing tax-credit development with more than 250 market-rate and affordable units.

The company must pay $260,000 to residents who were harmed by their practices and a "civil penalty to the government to vindicate the public interest."

The settlement also requires the company to implement nondiscrimination policies and provide fair housing training to employees with management or leasing responsibilities at over 80 residential rental properties they own or operate in Florida.

"Discriminatory practices that deny families equal and fair access to housing and all of their available amenities are inexcusable," said U.S. Attorney Roger Handberg for the Middle District of Florida. "The U.S. Attorney’s Office will continue to work with our partners to ensure that the nation’s fair housing laws are enforced throughout our district."

The case developed after ten families who lived at the complex filed complaints with the U.S. Department of Housing and Urban Development, which determined that the apartment's company had violated the Fair Housing Act.

The government's complaint, which was filed Friday, alleges that Concord Court refused to issue building access devices to minor residents, prohibited children from common areas and amenities unless supervised by adults and misrepresented the availability of units in Concord Court to families with children, the DOJ said.

Residents who believe they or someone they know may have been discriminated against at Amelia Court at Creative Village because they have children can email the DOJ at fairhousing@usdoj.gov or leave a message at 1-833-591-0291.