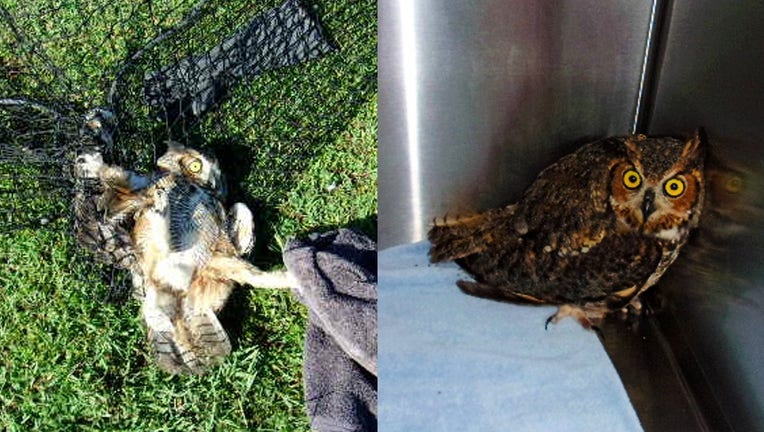 LAKE MARY, Fla. - An owl that became entangled in a net is expected to be released back into the wild.

Deputy Steve Williams of the Flagler County Sheriff’s Office (FCSO) Agricultural Unit on Thursday morning responded to a call about a possibly injured owl, according to the agency.

"The owl was stuck in a net and very stressed," the Sheriff's Office posted in a Facebook post. 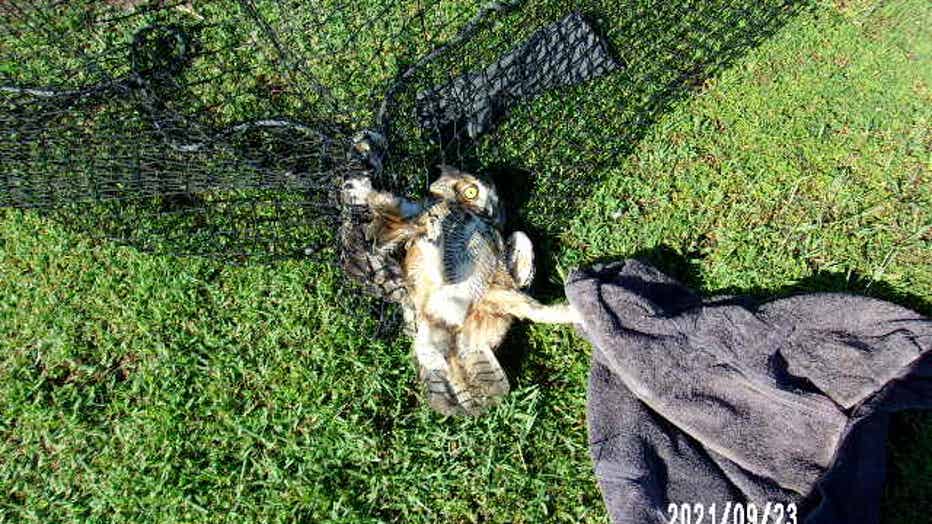 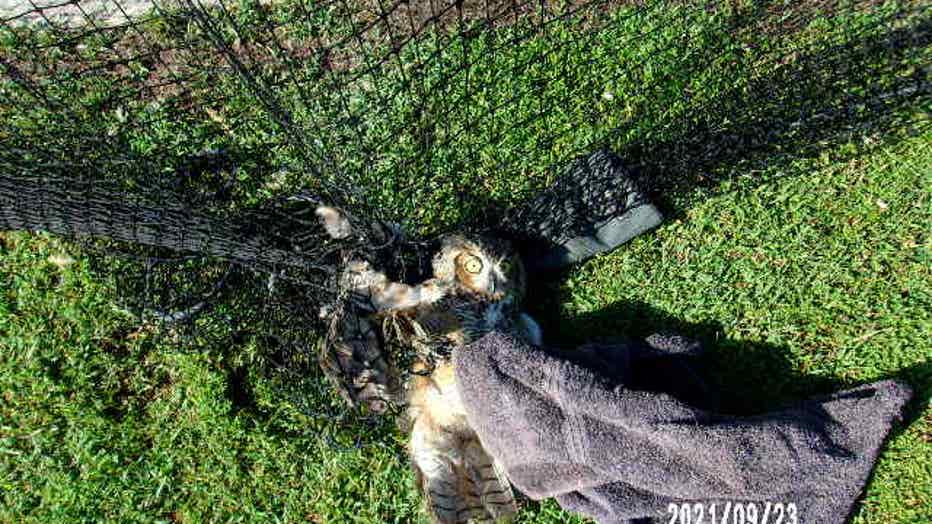 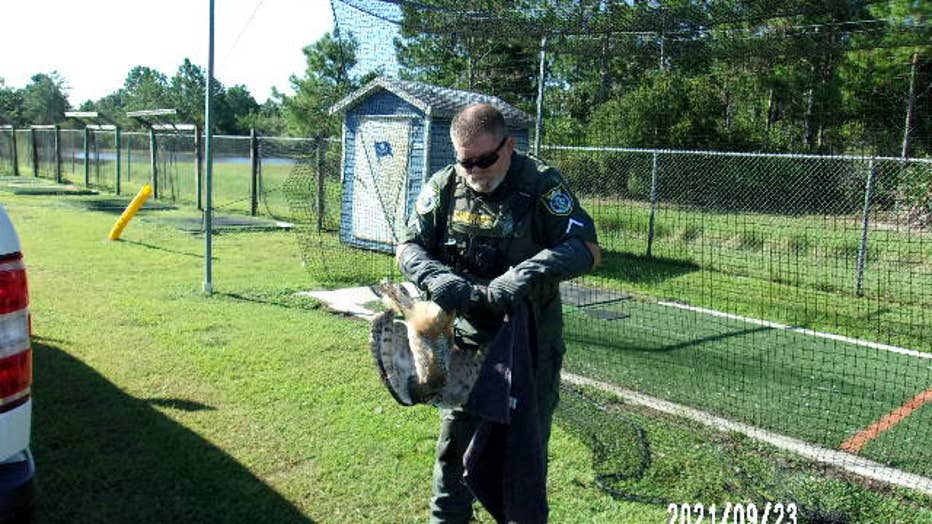 Deputy Williams freed the owl and brought it to the animal hospital for medical attention.

"This little guy is doing well and showing no signs of injury," the Sheriff's Office added. 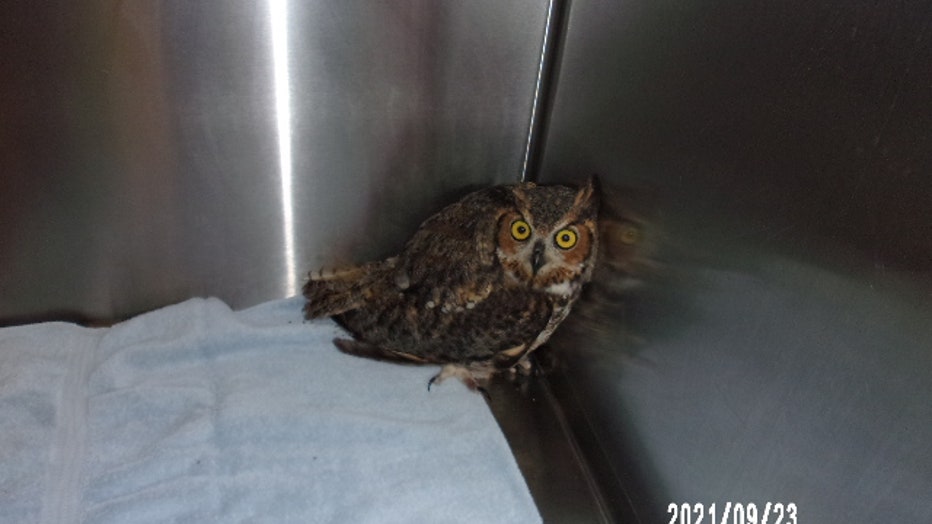