The tide is beginning to turn for some businesses in Flagler County as beach restrictions are lifted, notably allowing sunbathers to return.

FLAGLER COUNTY, Fla. - The tide is beginning to turn for some businesses in Flagler County as beach restrictions are lifted, notably allowing sunbathers to return.

Owner Greg Humphrey hoped the set up would entice customers. But with restrictions early on, there were less customers to reel in.

He said Wednesday, the first day sunbathers were allowed back, he said an uptick.

“Everything dropped, easy, 75 percent,” he said. “With the restrictions lifted, we’ve probably gone up 20 [percent].”

He’s waiting for the weekend to gage the community’s pulse.

“This weekend will be the indicator of what the mindset is of the community,” he said.

Monday, he’ll be able to strip away the yellow tape in the dining area, which is outdoor only.

“We’re expecting more people, we’re preparing for that,” he said.

For now, he’s taking it day by day.“Things will get back to normal. It’ll just take some time, time and patience,” he said.

Although diners will be able to return, things like the bar and live music are still on hold for the eatery. 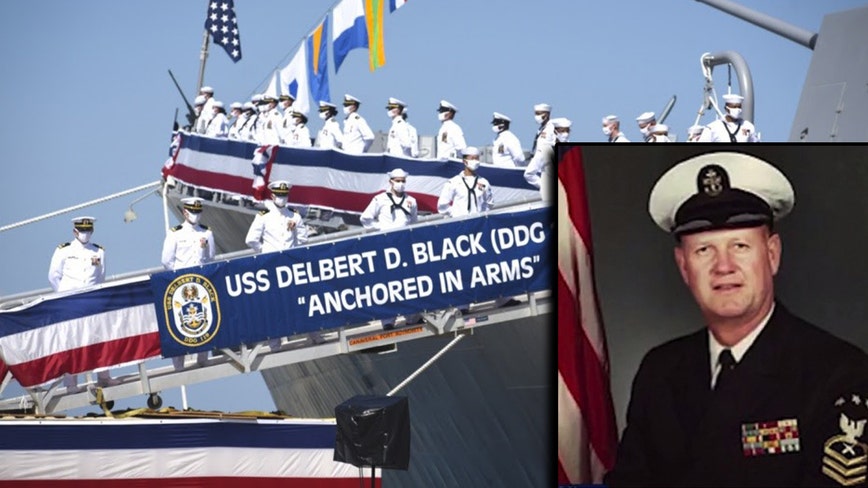