FLAGLER BEACH, Fla. (WOFL FOX 35) - It's been less than a year since Hurricane Matthew walloped Flagler Beach. When the storm roared up Florida's east coast, it ripped off the end of the town's iconic fishing pier and caved in a stretch of the famous A1A, coastal highway.

Eleven months later, the pier is reopened, if only for two months, and the road is at least useable again. But with Hurricane Irma churning in the Atlantic and her path still uncertain, people here are watching closely.

Irma strengthened into a Category 4 storm late Monday as it approached the northeast Caribbean. The storm's center was 490 miles east of the Leeward Islands late Monday afternoon. It had maximum sustained winds of 140 mph (220 kph) and is moving west at 13 mph.

Emergency officials are warning that Irma could dump up to 10 inches of rain, unleash landslides and dangerous flash floods and generate waves of up to 23 feet as the storm draws closer. 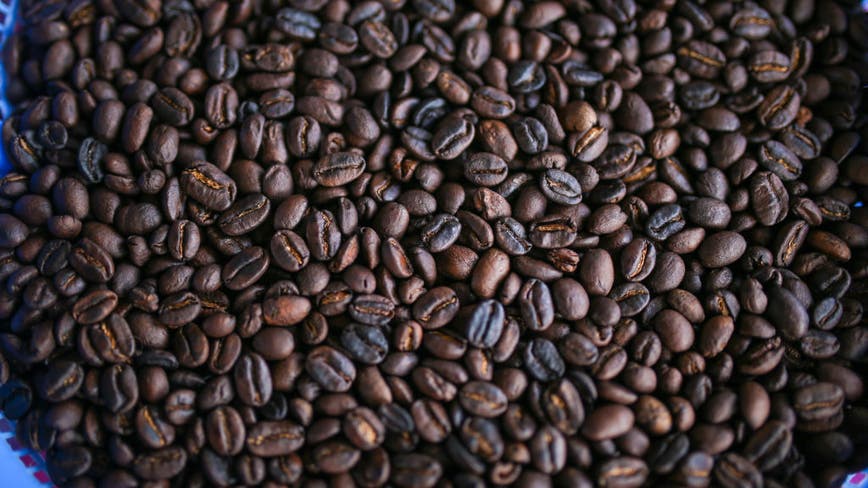 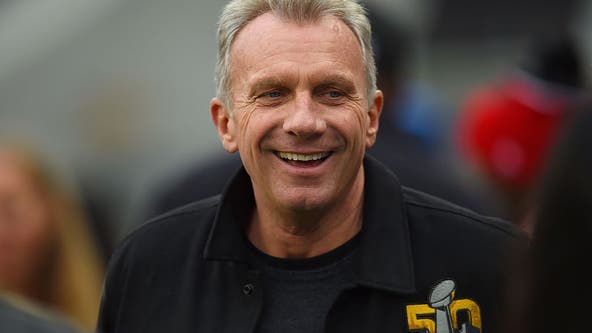