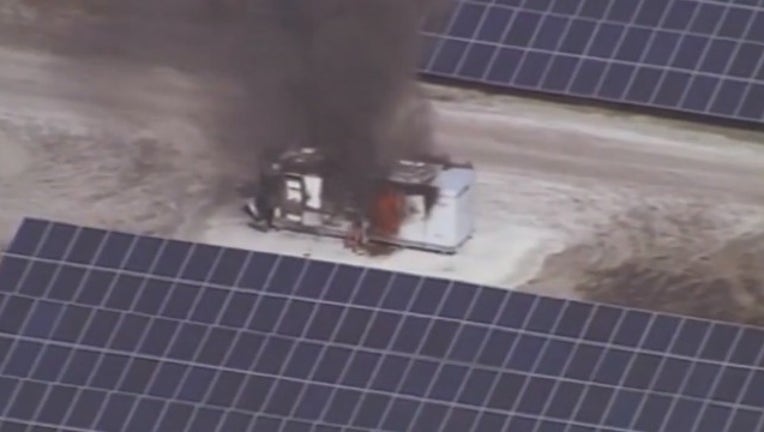 Volusia County Fire responded to a Florida Power and Light solar farm on S.R. 44 just before 11 a.m. on Monday morning. They received a report of a grass fire there.

The fire reportedly appeared to be ignited by something from electrical equipment around the solar panels. The fire was contained without damage to the panels, though. No injuries were reported either.