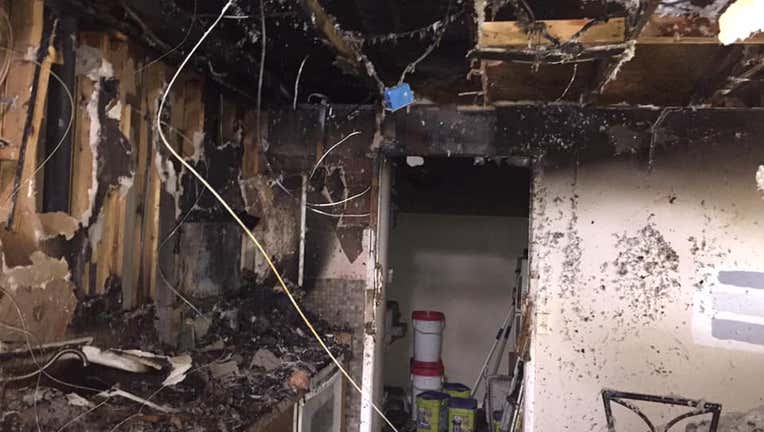 JACKSONVILLE, Fla. - A fire killed 18 cats, a hamster and a sugar glider at the home of a private animal rescue group, its owners said.

The Florida Times-Union reports firefighters were able to save 16 other animals, and one cat remained missing from the blaze in Jacksonville, Florida. 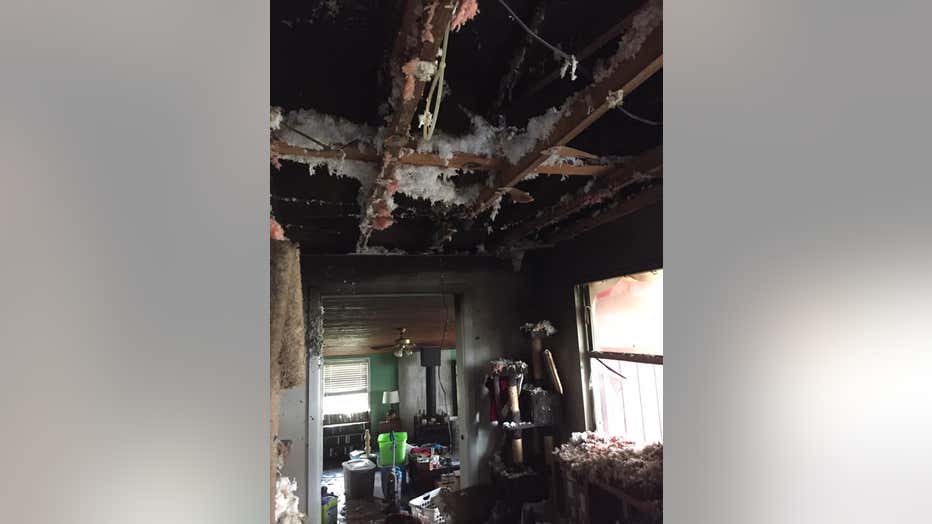 The owners of Dreidel’s House Cat Rescue were not home when the fire broke out. The cause of the blaze is unknown, but it appears to have started in the kitchen. The animals that showed signs of life were treated with oxygen by the firefighters. 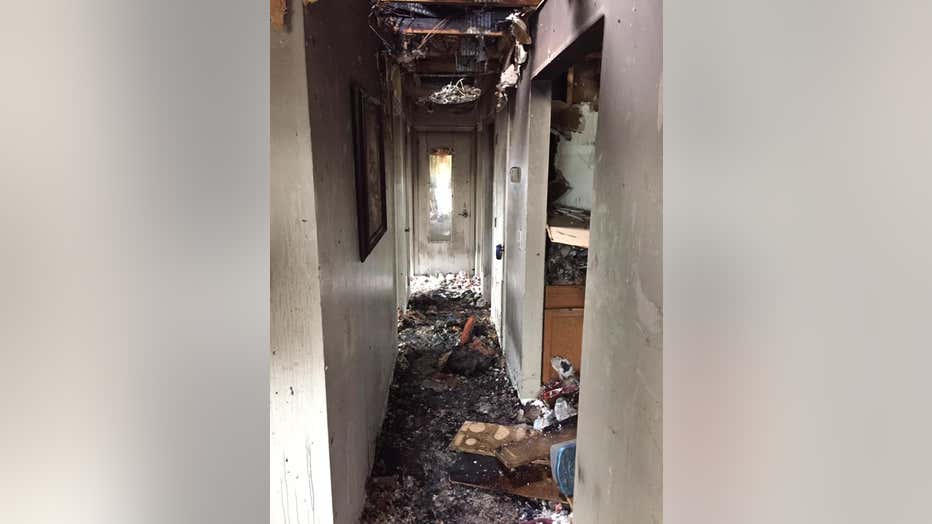 The group rescues cats from the neighborhood and takes care of them until it finds them permanent homes. 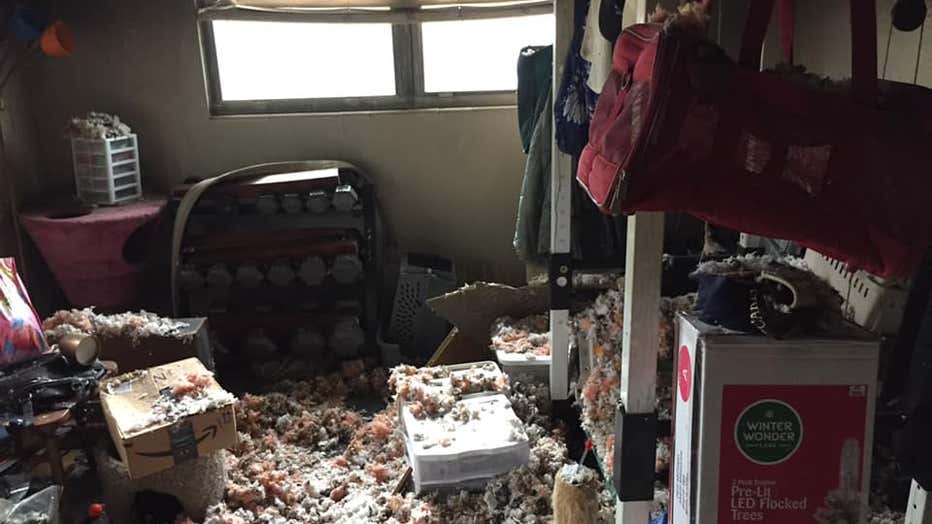 Kurt Lessenthien, who lives in the home, has started a GoFundMe page to help the surviving animals of the rescue. 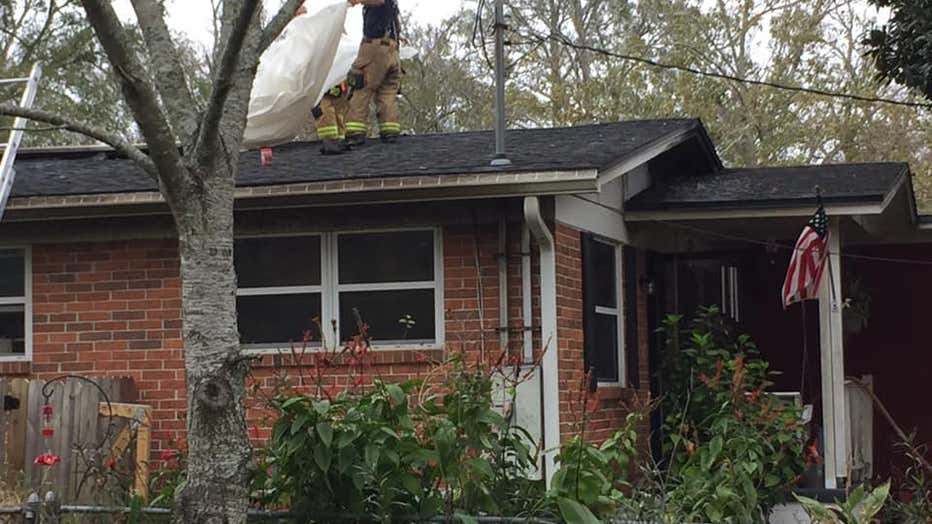