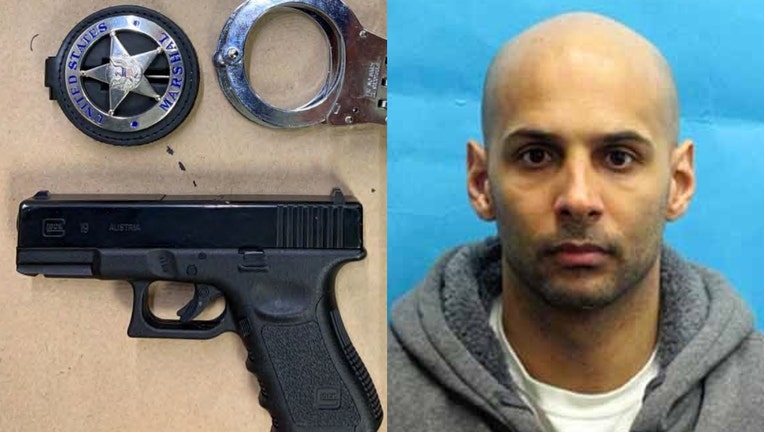 ORLANDO, Fla. - A felon is being charged again after he pretended to be a deputy and threatened to arrest protesters in Downtown Orlando, an attorney said.

According to United States Attorney Maria Chapa Lopez, 36-year-old John Mobley impersonated a federal officer on Sunday at a protest in Downtown Orlando.

The attorney said that Mobley was driving when protesters walking through the street forced him to stop his vehicle. He then got out of his car, walked towards them, and pulled out what appeared to be a law enforcement badge. He waved it at the protesters and said something like "Do you want to get arrested? Do you want to go to jail?"

Later, the attorney said that Mobley was spotted in a crowd of protesters with a firearm in his waistband and causing a disturbance. Orlando Police officers removed him from the group. They found that his weapon was actually a BB gun replica of a Glock pistol. He also had metal handcuffs and a silver badge that read 'United States Marshal' on the front. 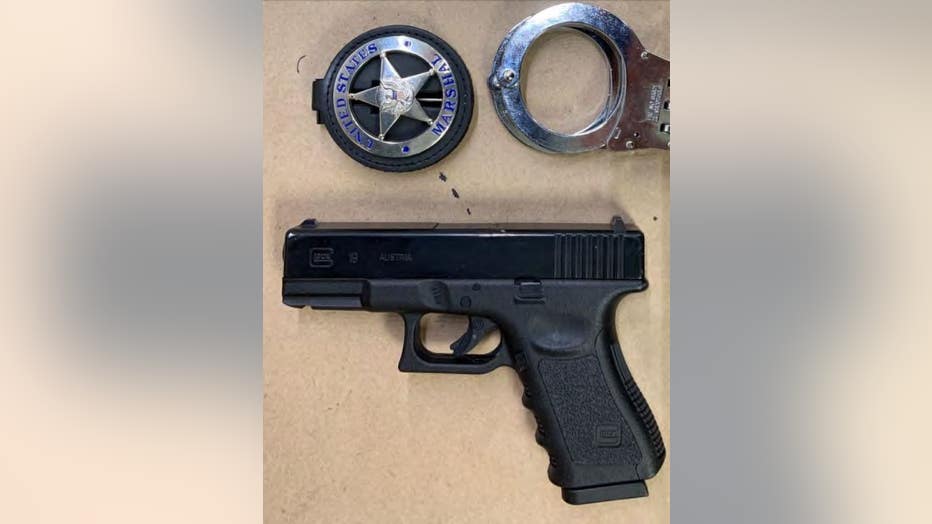 Charges have reportedly been filed against Mobley. He has had two convictions prior to this for other impersonating law enforcement as well. He faces a maximum penalty of three years in federal prison if convicted.

RELATED: When, where, how to watch the Minneapolis memorial service for George Floyd

Demonstrations are growing across the country as people demand justice in the name of George Floyd, who died last Monday after a Minneapolis police officer kneeled on his neck, holding him down for several minutes. All four officers involved in the incident are in custody and the former officer on Floyd's neck, Derek Chauvin, is charged second-degree murder without intent, third-degree murder, and second-degree manslaughter. 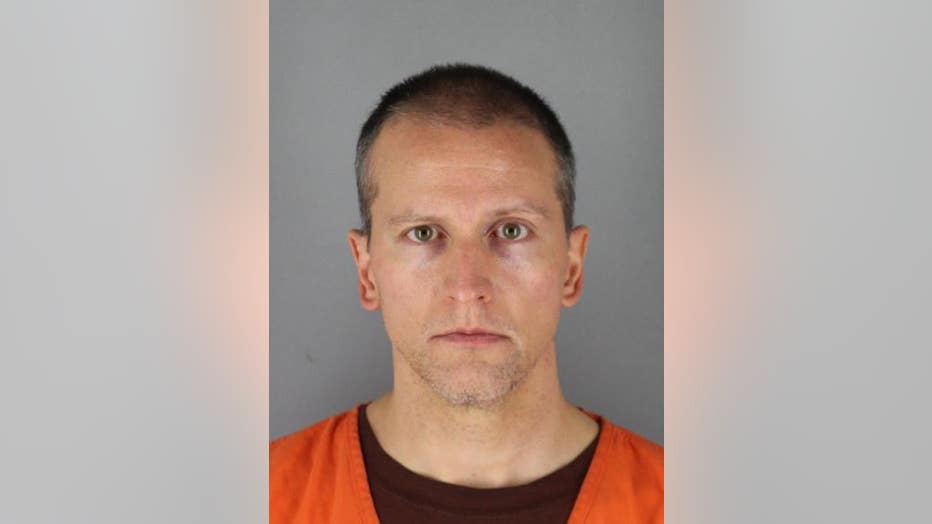 Protests over the death of George Floyd are expected to continue for the seventh straight day in Downtown Orlando.

Portions of Downtown Orlando now start their curfew at 8 p.m.