Florida Institute of Technology confirmed that it was eliminating five varsity sports and turning them into club teams, which has now left some of the student-athletes who played those sports feeling betrayed and in limbo.

MELBOURNE, Fla. - Florida Institute of Technology confirmed that it was eliminating five varsity sports and turning them into club teams, which has now left some of the student-athletes who played those sports feeling betrayed and in limbo.

"I was really shocked because we had no idea this was even happening," said Avery Cook, who transferred to Florida Tech. from Oregon to compete in cross country. "We’ve been paying to go to this school, have this experience. So to have this taken away from us feels like a huge betrayal."

Thomas Frances, who was on the rowing team, said the school's decision was "very disappointing."

The school declined an on-camera interview request with FOX 35.

In a statement included in a news release, Jamie Joss, the school's athletic director, said the decision was "not a cost-cutting measure, but rather a strategic decision" to increase the school's competitiveness.

"Currently, with 17 sponsored varsity sports, our resources are simply spread too thin to adequately support each at a competitive level. Our Athletics Department is committed to leading the conference in scholar-athlete academic success while also fielding highly competitive athletic programs that bring pride to the university. This realignment will empower our core 11 conference sports with the increased resources and focus required to better achieve this vision," he said in a statement. 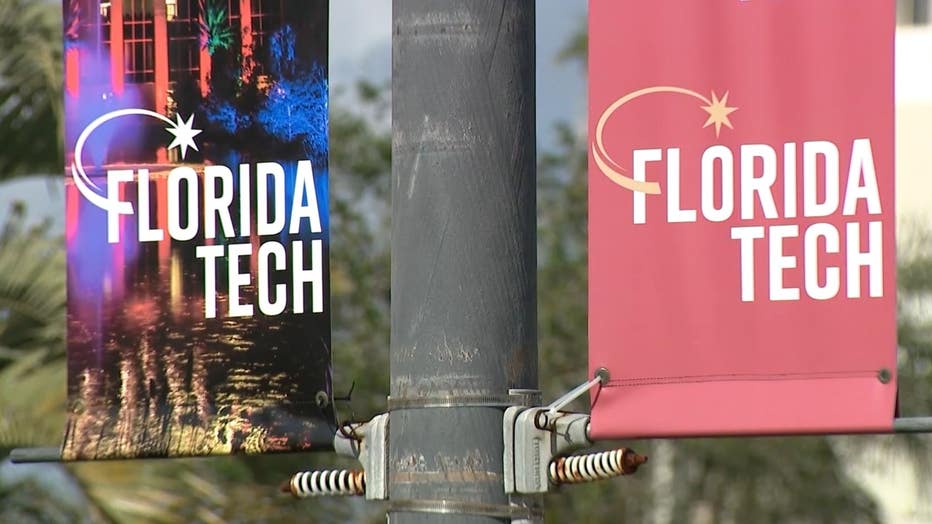 The school said scholarships for impacted student-athletes would be honored.

Frances hoped to stay in school an extra year to work toward his Master's degree.

"Without the extra scholarship, it’s going to be difficult to justify that," he said.

Cook said as club programs, athletes will no longer have access to trainers.

"As club athletes, you don’t have access to athletic trainers which helps with recovery injury prevention," she said.

Student Ashton Stringer said athletes will also lose access to school health insurance if they're injured at practice. "It makes you lose trust in them," she said.

"They’re gonna miss out on getting some students to go there," he said in reaction to the news.

""It’s not necessarily the programs themselves, but amount of people you have to hire to run those programs. And that’s where they’re saying money is through administration more than anything else," he said.

As of Friday night. more than 3,000 people had signed an online petition wanting the school to reinstate the programs