A federal agent was shot during a "multi-jurisdictional operation" on Clairmont Street in Racine.

RACINE, Wis. - A federal agent was shot during a "multi-jurisdictional operation" on Clairmont Street in Racine on Wednesday, Oct. 6.

According to the Racine Police Department, the suspect in the shooting is dead from a self-inflicted gunshot wound.

The federal agent is in stable condition at this time, Racine police said. The agent was shot in the shoulder.

Multiple law enforcement agencies responded to assist with the incident. Members of the Racine Police Department's Special Investigations Unit, along with a U.S. Marshal task force, had arrived and surrounded a duplex on Clairmont near Biscayne to serve an arrest warrant.

"Cops, FBI, Marshall, sheriff all have the whole block surrounded," said Ade Palmer, who lives nearby. 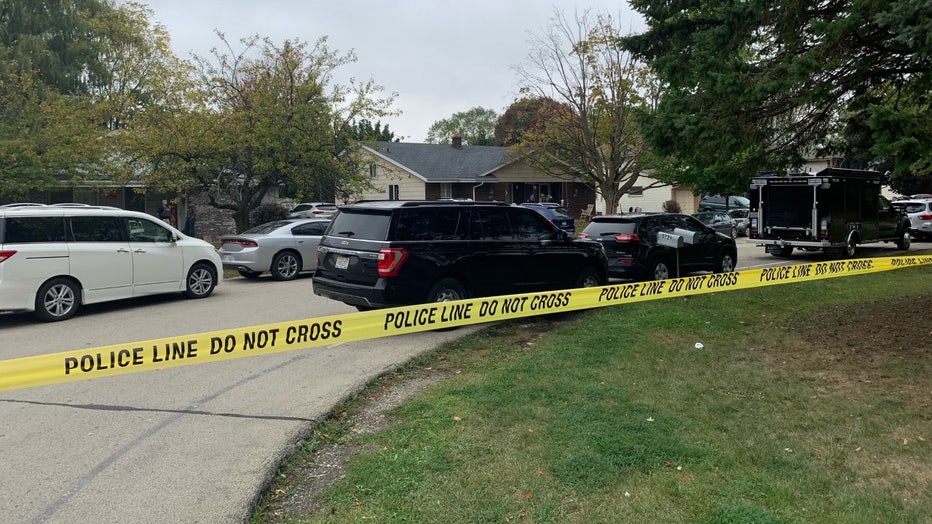 As officers donning tactical gear made their way through the streets, neighbors watched from a safe distance – and prayed.

"Unfortunate to see this happen so close to home," said neighbor Ahmed Quwi.

Police said the individual in question was wanted for charges that included aggravated assault and weapons violations. While trying to serve the warrant, police said, shots were fired toward officers and the federal agent was hit. At that time, officers pulled back. There was no return fire.

"We saw them hop over the fence and then a couple of seconds later we heard glass break," said Erna Sabic. She was babysitting a few houses away and said she heard four shots and saw clouds of tear gas. 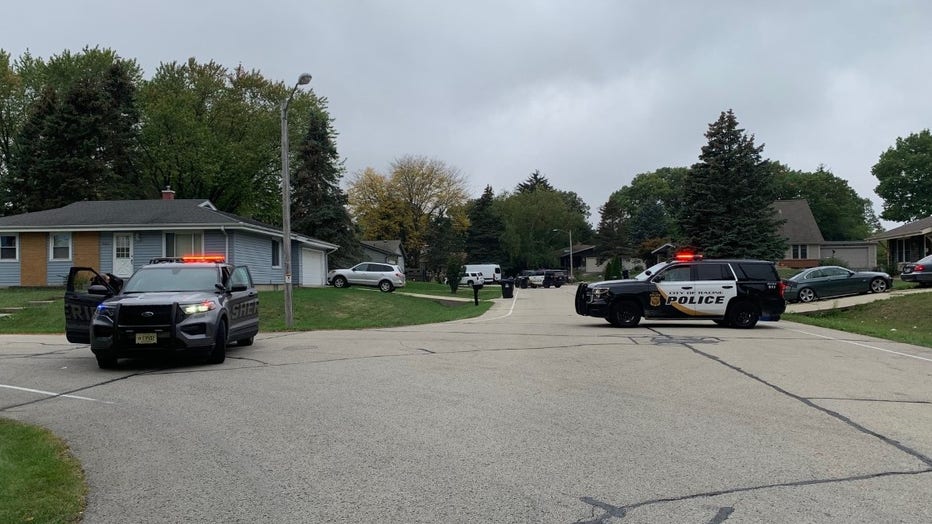 Law enforcement began negotiations with a subject inside the house. Several children and adults left the residence, police said. Authorities entered the home after hours of negotiating and found the suspect dead.

"When the police came back I heard their walkie-talkies, they said he was slumped on the couch with a handgun in his hand," Sabic said.

Racine police sent out a message to residents living nearby to remain in their homes until the situation is resolved. An "all clear" alert was sent shortly after 3 p.m.

"It was just a crazy, chaos scene," said Joshua Allen, who loves a few doors down from the scene. "Usually when we get an alert like that somebody’s kid is missing or something like that. It was a horrible feeling. We didn’t know what to expect." 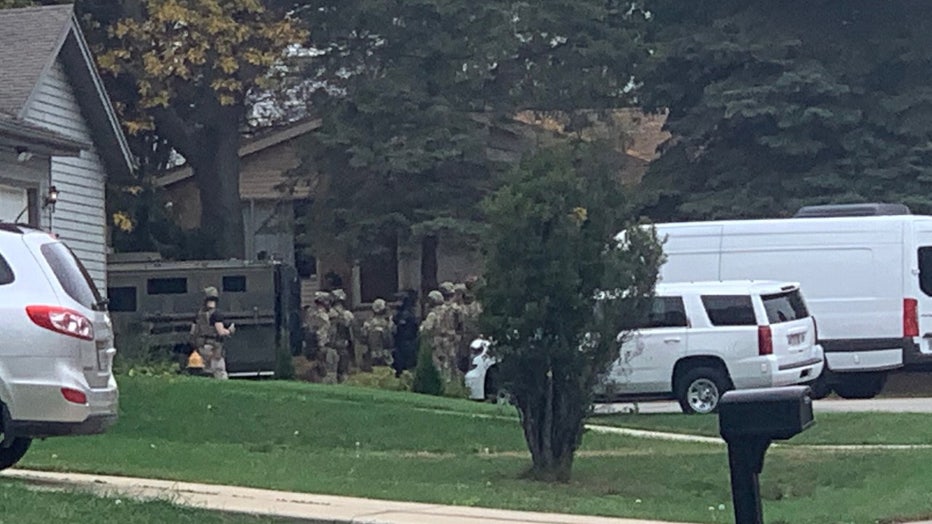 Allen is now thinking about the family impacted by the day's events.

"I really don’t know too much about him," Allen said. "God bless his family and everybody else that’s involved that knows him. I wish the situation didn’t go how it did, but when you do bad things, bad things happen. You just got to abide by the law."

Authorities were at the scene for more than 12 hours Wednesday.

Any witnesses or citizens with information are urged to call the Racine Police Department Investigations Unit at 262-635-7756. Those who wish to remain anonymous may contact Crime Stoppers by phone at 262-636-9330 or through the P3 app.