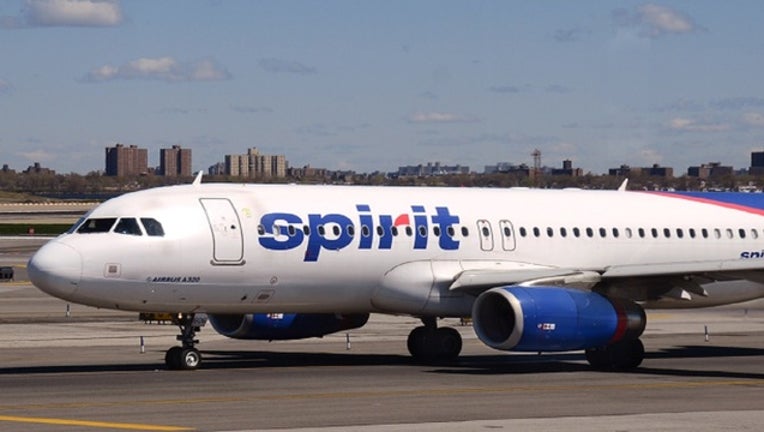 ORLANDO, Fla. (WOFL FOX 35) - A Spirit Airlines jet had to be diverted back to Orlando International Airport shortly after takeoff Friday afternoon due to a faulty air conditioning part.

An official with the airline said a part that cools the air in the plane malfunctioned, causing a very strong odor.

We're told at no point was there any fire or smoke in the plane.

The flight was headed to Pennsylvania before returning to OIA.

Airline officials say all of the passengers aboard the plane were checked out at the airport.

Six crew members, including the captain, chose to be checked out at the hospital, but they were not taken by ambulance.

Another plane was brought in from Fort Lauderdale to transport passengers to their destination.