ORLANDO, Fla. (WOFL FOX 35) - A family desperate to find a home in Orlando became the perfect target of a rental scheme, police say.  They are now out hundreds of dollars, because they paid for a place that was never really up for rent.   "It seemed like a really good place,"  Aimee Sanford said.

Sanford saw an ad on Craigslist and she emailed the poster immediately.  "We were so desperate to find a place, we just needed it until we could save money again,"  Sanford said.  After a few emails back and forth the the supposed property manager the Sanfords were ready to take the condo.  "He got back to me quickly, answered all my questions in detail, but looking back on it, there probably were a few red flags that normally I would have noticed, " said Sanford.

In her desperation, Sanford says she didn't see those red flags and instead deposited the first month's rent and a hefty security deposit into a bank account linked to the property's supposed owner in Texas.  Then, he disappeared.  "I never got a response and we were going to be moving in soon and I kept trying to get in contact with him," said Sanford.

Orlando Police Economic Crimes Detective Michael Stevens says the Sanfords were the victims of a very common rental scheme.  "It's prevalent during certain times of the year, especially when we have people moving to Florida, a lot of people moving south, we start to see that more and more," said Stevens.

Someone pretending to own a vacant home advertises and waits for a hit.  Using burner phones, fake email addresses and phony lease agreements, the person is able to arrange the fraudulent rental of a property without having any connection to the property itself.   "Anytime you're dealing with a rental property where the owner or renter or person renting the property is attempting to not meet you, live and in person, that's a clue," said Stevens.

The Sanfords forked over $1,800 but the faceless owner tried to get even more.  "He got back to me and told me that the deposit never went through," said Sanford.  By that point, she knew it was strange, but the damage was done.  "They don't care that it's the last of our savings or that it's desperate people trying to find somewhere to stay," said Sanford.

Police say these cases are notoriously hard to solve, but the person may have made a mistake in the Sanford's case.  He set up an actual bank account, which requires identification; however, no arrests have been made. 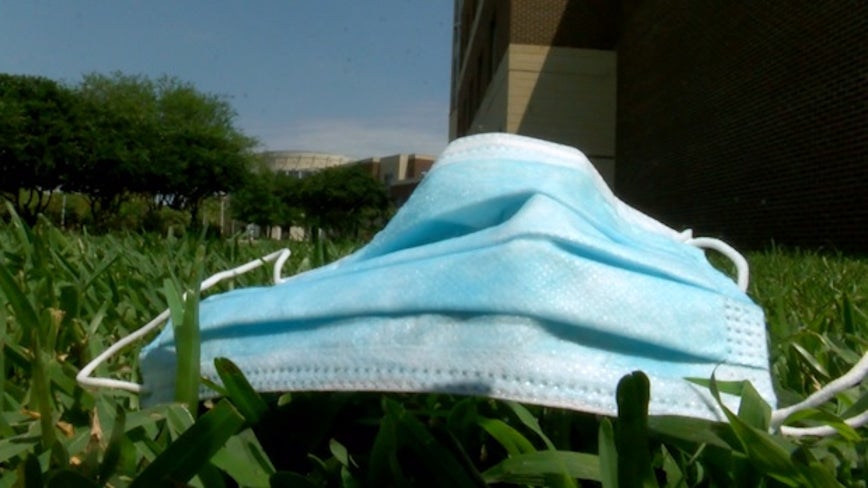 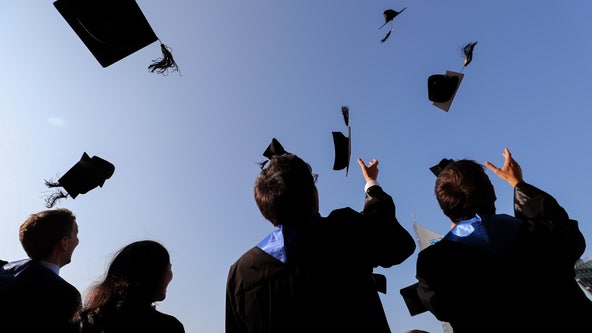 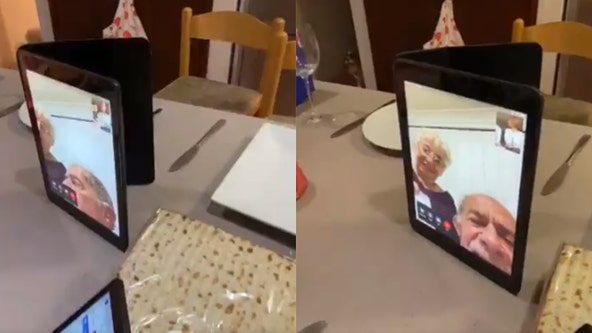 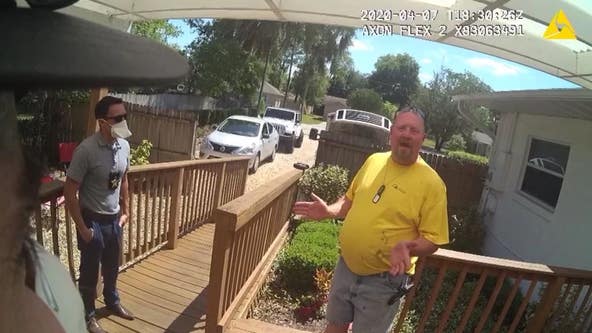