The Sumter County Sheriff's Office is investigating a homicide in Wildwood. Investigators on Saturday found the body of Michael Kotait, 61, of Winter Garden.

WILDWOOD, Fla. - A man's body was found in Sumter County over the weekend. Deputies said they found the victim in a yard off of County Road 231 facing Interstate 75 in Wildwood.

Just before the body of 61-year-old Michael Kotait was discovered, his car was found submerged in water at a boat ramp in Lake Deaton Park. Kotait's daughter, Randa Paul, said the last time she spoke to her father was Friday, when she said he was driving from his home in Winter Garden to visit her in Gainesville.

"He was really funny, you know he was like this jokester that everybody loved."

Paul said her family is devastated after learning about what happened to her father.

"We have a lot of questions. There's a lot of things that don't make any sense. Every possible scenario is running through our heads." 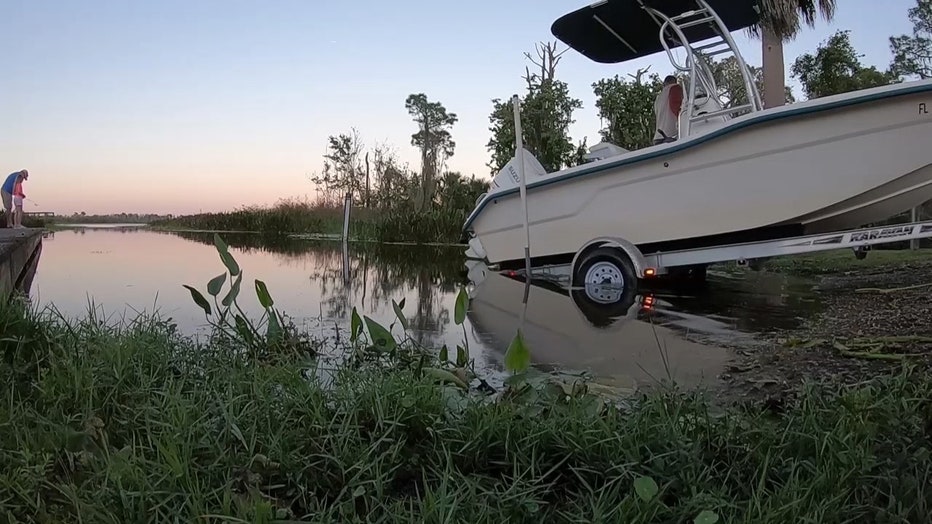 Paul said her father had no ties to Wildwood, the area where he was found. She is now pleading for help in finding out what happened to her father.

Neighbors said over the weekend that they didn't see any strange activity, but heard gunshots earlier that day. The Medical Examiner is still working to determine a cause of death.