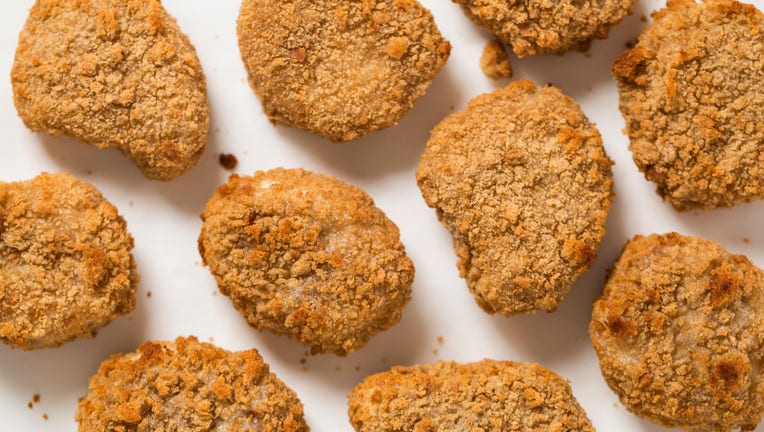 WEST PALM BEACH, Fla. - The family of a 19-year-old student with autism will receive a $2 million settlement from a Florida school district a year and a half after he choked on a chicken nugget and died.

The settlement approved by the Palm Beach County School Board on Wednesday, also sets up a mandatory training program — named in honor of Kedar Williams — for principals, teachers and other employees who work with special needs students, the South Florida SunSentinel reported.

"His parents are pleased not only with the settlement, but they are most proud of the fact they fought for their son and fought for a training program designed to address the deficiencies that led to Kedar’s death," said Sia Baker-Barnes, a lawyer who represents his mother, Megan Williams, and estate.

Kedar Williams was rushed to a hospital Aug. 13, 2019, after choking on the chicken nugget at William T. Dwyer High in Palm Beach Gardens.

Williams had a form of autism that made him mostly non-verbal, and he also had a condition that made him prone to aspiration, or choking, the family said.

An aide was supposed to be assigned only to Williams, Baker-Barnes said. But video showed the aide was attending to another student when Williams choked.

"Having your son wave goodbye to you in the morning, before school, and then never seeing him alive again is a mother’s worst nightmare. Our family has a gaping hole without Kedar in our lives," his mother, Megan Williams, said in a statement.

The boy’s father, Jeffrey Williams, will share in the settlement. He is a teacher in Polk County.

"He’s around children every day, so this is a reminder of the loss he feels," Salesia Smith-Gorden, a lawyer Jeffrey Williams, told the newspaper.

Normally, there’s a cap of $300,000 for negligence or liability cases, unless a claims bill is filed in the Legislature, allowing a larger payout. But the family filed a lawsuit in federal court, in addition to state court, citing a violation of federal protections for students with disabilities. That enabled them to collect a larger settlement without the Legislature.

"While no amount of money will ever take away the pain caused by this tragedy, the School District of Palm Beach County hopes that the settlement reached with the Williams family will help to ease the burden of this tremendous loss," district spokeswoman Claudia Shea said in a statement.