Attorney General Leslie Rutledge shared videos recorded of rats inside a Family Dollar distribution facility. In one, an ex-worker is trying to feed a potato chip to a large rat sitting on a stack of boxes.

LITTLE ROCK, Ark. - Arkansas is suing Family Dollar over the discovery of more than 1,000 rodents in a distribution facility in the state that prompted the discount retail chain to recall items purchased from hundreds of stores in the South.

The lawsuit, filed Thursday by Attorney General Leslie Rutledge in state court, accuses the chain and parent company Dollar Tree of deceiving consumers, negligence and engaging in a conspiracy that allowed the infestation at the West Memphis facility to occur.

"This misconduct by Family Dollar Stores and Dollar Tree allowed them to maximize profits, while causing Arkansas citizens to purchase hazardous, adulterated and contaminated products," the lawsuit said.

The U.S. Food and Drug Administration announced in February that it had inspected the distribution facility following a consumer complaint. Inside the building, inspectors said they found live rodents, dead rodents in "various states of decay," rodent feces, dead birds and bird droppings. 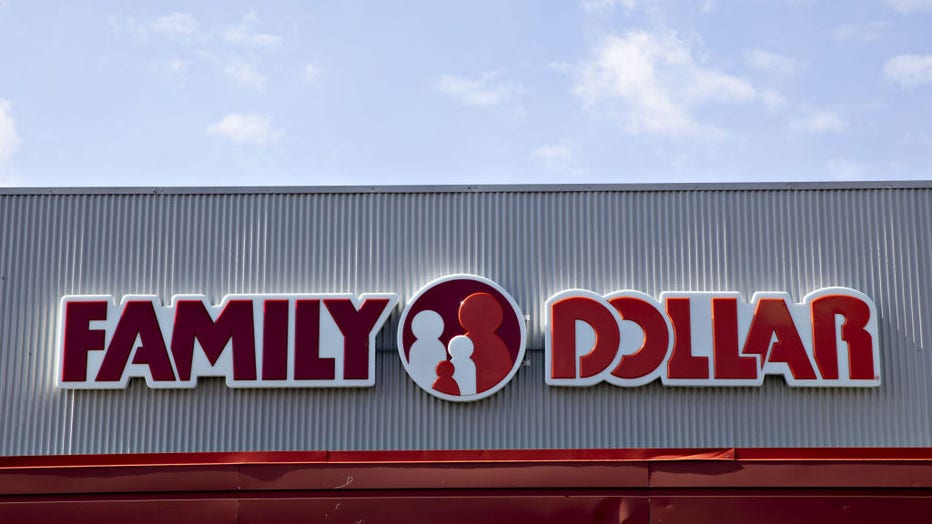 After fumigating the facility, more than 1,100 dead rodents were recovered, officials said. Family Dollar issued a temporary recall and closed 404 stores in six states — Alabama, Arkansas, Louisiana, Mississippi, Missouri and Tennessee — so numerous products that had been at the facility could be removed from shelves. Family Dollar in February said it was not aware of any illnesses related to the recall.

The infestation has also prompted private lawsuits in several other states that have been filed on behalf of customers.

During the news conference, Rutledge showed reporters video that a former employee had posted on social media of rats inside the facility. In one video, the former worker is trying to feed a potato chip to a large rat sitting on a stack of boxes.

According to the lawsuit, state and federal inspections show Family Dollar had known of the rodent infestation at its facility since at least January 2020.

Arkansas' lawsuit seeks up to $10,000 for each product that was distributed over the past two years by the facility to Arkansas consumers that was affected by the infestation, under the state's deceptive trade practices act. Rutledge is also seeking punitive damages and restitution for Arkansas consumers affected by the contamination. In her lawsuit, Rutledge also asks a state judge to suspend or revoke Family Dollar's authorization to do business in the state.