A suspect thief in Clermont was busted after technology matched a woman in surveillance photos to images posted on social media, deputies said.

The Seminole County Sheriff's Office told FOX 35 News that they are testing out new facial recognization software to make arrests.

For example, Clermont Police were searching for a woman suspected of retail theft. Heather Reynolds was accused of stealing two grills and a vacuum from the Ace Hardware store on State Road 50. They believed that Heather Reynolds was in obtained surveillance photos and posted the images on Facebook as a crime bulletin.

A day later, Clermont Police got an email from the Seminole County Sheriff's Office saying that they identified Reynolds using their facial search system. They said that the system matched the photos to one of Reynolds' Facebook photos and even found her same tattoo.

“They’re measuring all the different points on your face and creating lines. Using that to pull from social media, compare it to pictures they’ve got already, or compare it to any videos," Cyber Security Expert James McQuiggan explains. “It’s huge for law enforcement agencies because they can now leverage information that people have already put out there."

The Tampa Police Department also uses facial recognition for arrests. In fact, crime analysts in Tampa reached out to Clermont Police as well, stating that they were also testing out their tech using the same crime bulletin. They found a possible match for Reynolds as well. 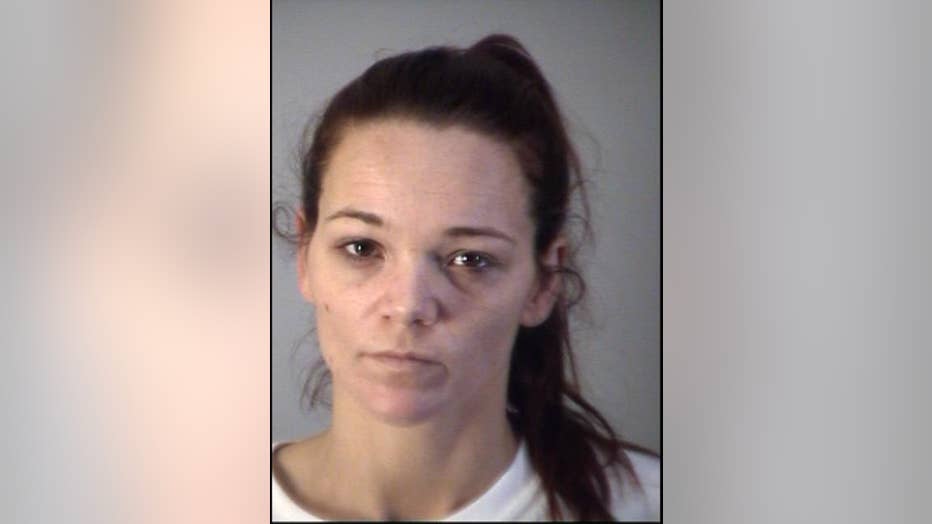 McQuiggan says that if you post information online, "you must be willing to share with anyone. Because once it's online, it's up there forever."