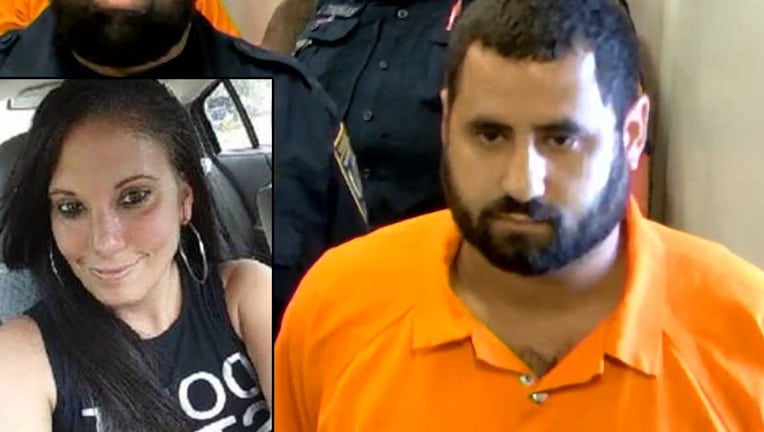 LAKE MARY, Fla. - A man who has been arrested in connection to the disappearance and murder of his estranged wife believes he should be released from custody, unless formal charges are brought against him, according to a motion filed on Tuesday by his attorney.

An attorney for Christopher Otero-Rivera is asking for a hearing to establish probable cause for his client's role in the death of Nicole Montalvo since the Orange-Osceola State Attorney’s Office failed to meet a deadline file charges.

Otero-Rivera and his father, Angel Rivera, were arrested Oct. 27 after being named as suspects in Montalvo's murder and remain in the Osceola County Jail.