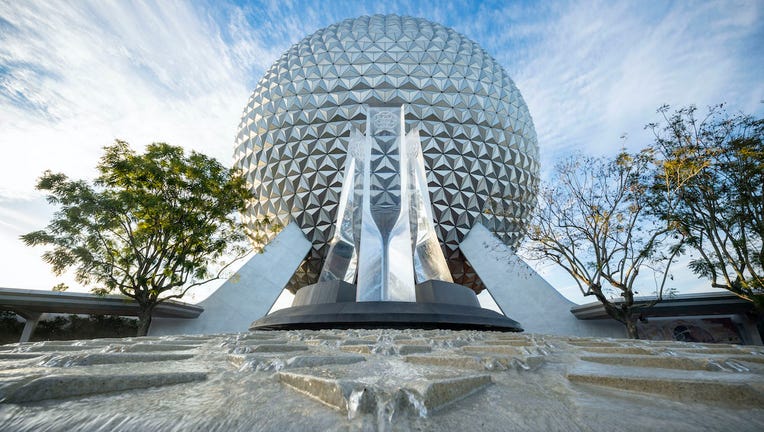 Marketplaces across the park will feature dishes from Hawaii, Australia, Germany, Canada, Greece, and more.

Here is a full list of the global marketplaces that there will be, according to Disney:

There will also be entertainment throughout the park, including performances by Voices of Liberty, Mariachi Cobre, and Jammin’ Chefs and a live-music concert series performed Friday through Monday evenings. In addition, bands from Central Florida play on the America Gardens Theatre stage.

Finally, there will also be a Ratatouille-themed scavenger hunt for families to enjoy.