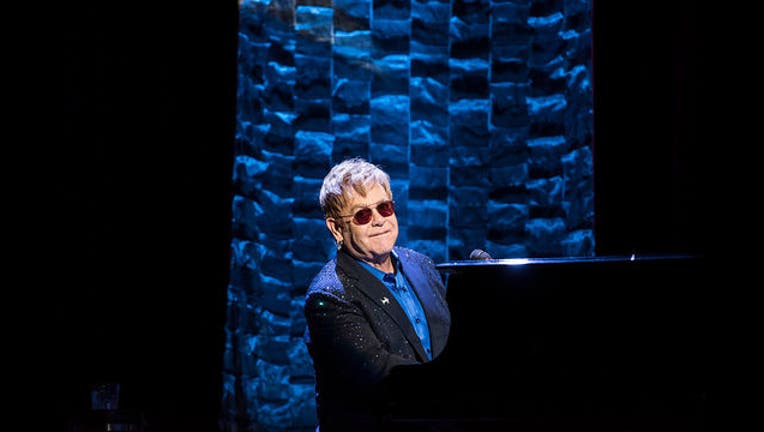 ORLANDO, Fla. - He sold out Orlando's Amway Center for his show earlier this year. Now, the legendary Elton John is giving fans another shot at seeing him perform live.

The Grammy award-winning musician is bringing his "Farewell Yellow Brick Road" Tour back to the Amway Center on May 28!

The tour also added stops in Miami, Jacksonville, and Tampa.

His sold-out concert last year was rescheduled for March 2019 after the singer suffered an ongoing ear infection. John apologized to fans after they showed up for the original concert date and it was canceled 20 minutes after it was supposed to start.