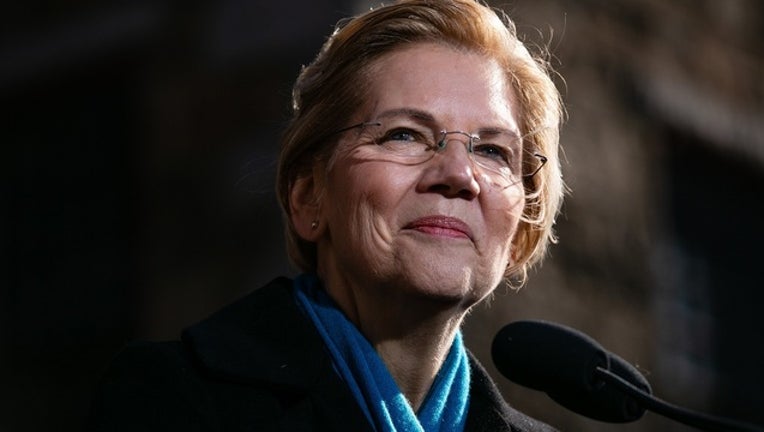 FOX NEWS - Sen. Elizabeth Warren, D-Mass., is the latest 2020 Democrat to be in favor of decriminalizing border crossing as the field of candidates continue to move left on immigration.

Following in the footsteps of former HUD Secretary Julián Castro, who was the first to call for the decriminalization of migrants who enter the United States at the border without proper documentation, Warren told the Huffington Post that she "agreed" with him.

"We should not be criminalizing mamas and babies trying to flee violence at home or trying to build a better future," Warren said in a statement published on Tuesday.

"We must pass comprehensive immigration reform that is in line with our values, creates a pathway to citizenship for undocumented immigrants including our DREAMers, and protects our borders.”

Warren has been surging in the polls in recent weeks, surpassing her progressive rival Sen. Bernie Sanders, I-Vt., in several key battleground states.

Meanwhile, illegal border crossings have reached record levels as the conditions of the detention centers have sparked outrage and lawmakers struggle to agree on funding to manage the crisis.