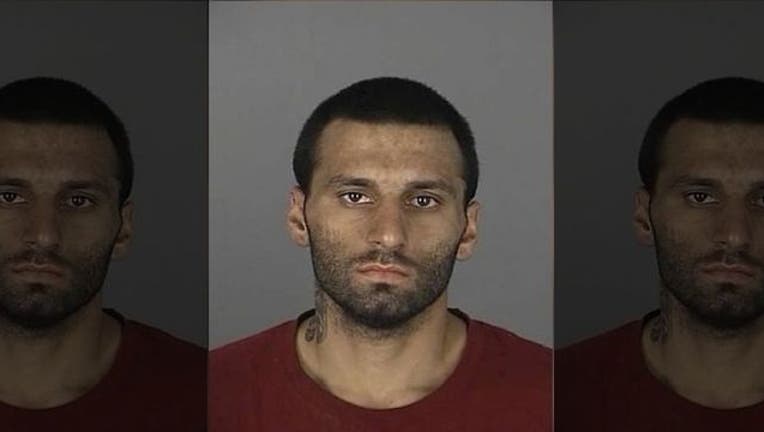 FOX NEWS - An elderly man in Florida shot and killed an unknown man who had broken into his home Saturday, authorities said.

The intruder, 33-year-old Shane DeShane, was shot when he entered the older man’s home and woke up him and his wife in Lakeland on Saturday night, according to the Hillsborough County Sheriff’s Office.

DeShane died at the scene, WFLA reported. DeShane reportedly lived on the same street as the elderly couple.

Investigators said that did not believe DeShane knew the eldely couple, according to WTSP. Neighbors said DeShane moved in to the neighborhood a few weeks ago, and that the elderly couple didn't leave home often.

The incident is under investigation.