Senior defensive lineman Emmanuel Duron of Edinburg High School reportedly charged onto the field and bowled over a referee Thursday night, angered after being ejected from the game. Courtesy: Edinburg Consolidated School District

EDINBURG, Texas - Edinburg CISD in South Texas has decided to pull their entire football team from the playoffs after one of its players allegedly attacked a referee at a game.

Senior defensive lineman Emmanuel Duron of Edinburg High School reportedly charged onto the field and bowled over a referee Thursday night, angered after being ejected from the game. He came running from the sideline area after the referee announced the ejection, slamming into the official during the first half of the game against Pharr-San Juan-Alamo. 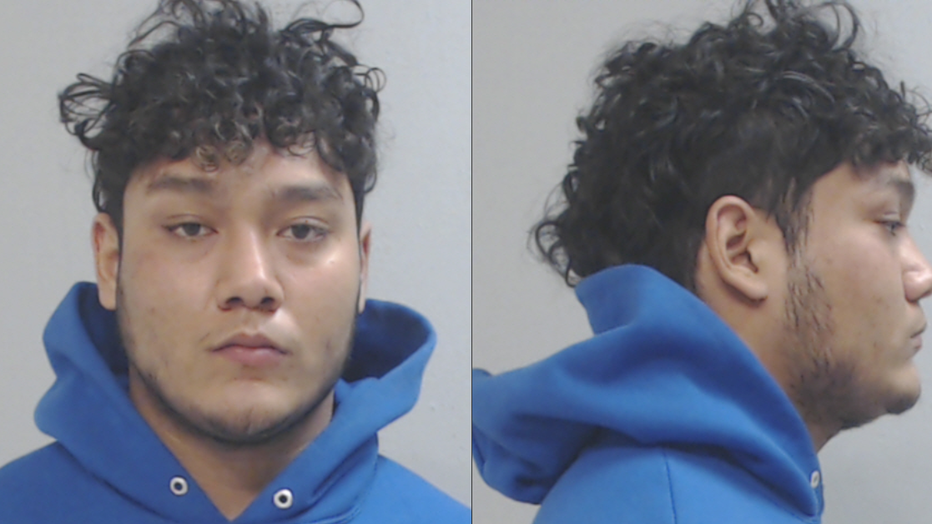 Duron was escorted from the stadium by officers and according to reports, the referee was evaluated for a concussion by medical personnel.

In a statement, the district said that they decided to remove the entire team from the playoffs, even after they won the game 35-21 to advance:

"The district has decided to remove the Edinburg High School football team from the playoffs after an unexpected incident involving a student that occurred during a football game on December 3, 2020. We extend a sincere apology to the referee and his family. On behalf of the Edinburg CISD Board of Trustees and administration, we apologize to the athletes, staff, and our school community.

We will take the appropriate disciplinary action once we understand the facts and circumstances underlining this incident. The district takes these matters very seriously; however, we cannot comment further on a pending investigation."

The UIL also weighed in on the situation, saying the league "strongly condemns the unsportsmanlike behavior" displayed during the game:

"The UIL strongly condemns the unsportsmanlike behavior displayed in the Edinburg vs. PSJA high school football game on December 3, 2020. Physical contact with a sports official is never appropriate. Our thoughts and well wishes are with the official involved. We applaud the Edinburg CISD administration for addressing this situation swiftly and taking appropriate action in removing themselves from the playoffs and for dealing with the student involved in the incident."

Duron has been charged with assault causing bodily injury and was booked into the Hidalgo County Jail on Friday. Bond has been set at $10,000. The District 31-6A Defensive Player of the Year last season, Duron also is the Bobcats' kicker and punter and a star wrestler.