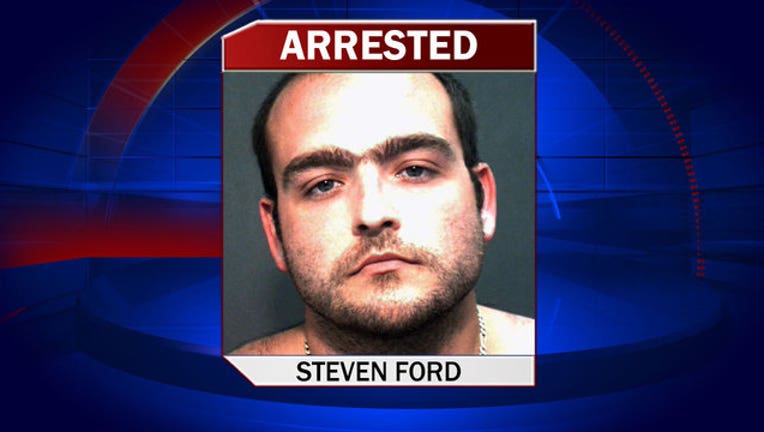 EDGEWOOD, Fla. (WOFL FOX 35) - Edgewood police officers have arrested a man who is accused of molesting a child.  Steven Ford, 28, was questioned about his involvement with the 6-year-old girl but has maintained his innocence and denied any wrongdoing, authorities say.

According to a spokesman with the Edgewood Police Department, Ford has a prior history of lewd or lascivious battery on a victim that was 14 years of age.  The investigation into this recent allegation began on Aug. 27.  Ford was booked into the Orange County Jail without bond.