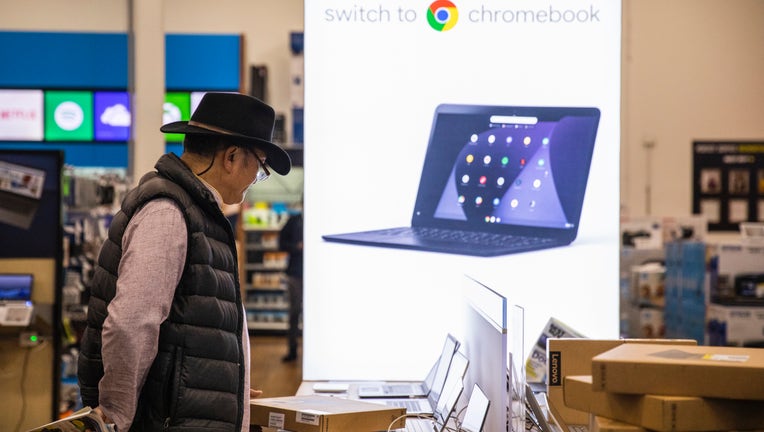 While traditional Black Friday deals will launch at or around Thanksgiving Day, there are lots of early deals too.

FOX News has compiled some of the best.

Early deals at Walmart, which start as early as Nov. 11, include 4K TVs, HP laptops, Samsung Galaxy phones and iPhones. Phone deals offer up to $200 off and up to $750 in Walmart eGift cards.

Deals already running on the Target website include LG, Samsung and Sony 4K TVs, with the deepest discounts typically between $100 and $200.

Deals at Best Buy will start as early as Nov 22. Shoppers can get discounted Samsung and Sony TVs, with price cuts typically ranging between $200 and $400, though they can go as high as $1,000.

There are also lots of deals on HP and Lenovo laptops, with savings typically between $200 and $300. Other deals include Google Pixel 5 smartphones, Samsung Galaxy phones, iPhone SEs, MacBook Pros, and iPad Pros.

The Microsoft Store has a bunch of early deals, offering savings of up to $400 on laptops from Acer, Lenovo, Razer Blade and Asus and up to $300 off Microsoft Surface devices.

Truth be told, Amazon is always offering deals. But it does have a page dedicated to “Holiday Dash Deals.” Most of the early tech deals listed on this page are accessories like mice, earphones, phone cases, solar chargers, USB flash drives and solid-state drives.

You can also find typical year-round Amazon savings on items like AirPods, MacBooks and iPads as well as Samsung and Sony 4K TVs on regular Amazon pages.