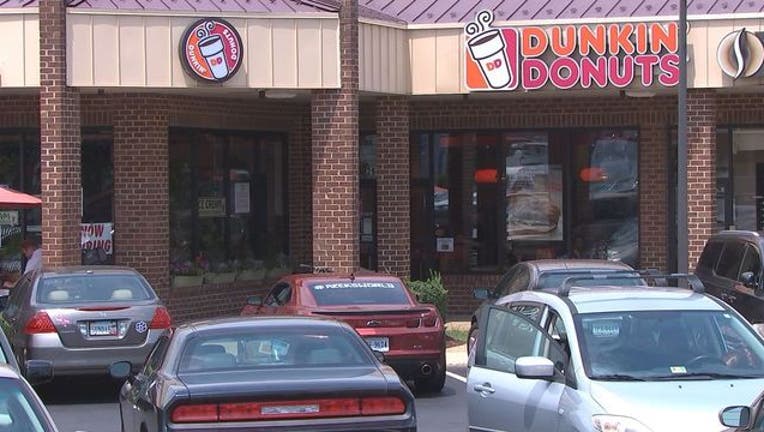 OAKTON, Va. - A Dunkin' Donuts employee allegedly sprayed donuts with a cleaning solution that contained bleach and then shared them with a group of teenagers, according to Fairfax County police.

Police said they were called to a Dunkin' Donuts store in the 2900 block of Chain Bridge Road in Oakton Monday night after receiving reports of an assault. When officers arrived and an investigation was completed, police confirmed that a group of teenagers were given donuts that had been poisoned.

The teens had previously been given donuts that would be thrown out at the end of each day but when they were back on Monday, they were refused more donuts. The employee then told them to come back later and would give them more then.

But before giving the group the donuts, the employee allegedly sprayed them with cleaning product that contained bleach. The teenagers consumed anywhere from a bite of a donut to the whole thing. Authorities were contacted once the teens realized the food may have been contaminated.

No one required medical attention and a criminal investigation was launched.

Dunkin' Donuts said in a statement: