CASSELBERRY, Fla. (WOFL FOX35) - It’s a sign of progress for Kelly Steffee, a new sign on her street stating: “CHILD WITH AUTISM.”

“There is an autistic child in this area that they need to watch more, be more diligent of what's going on around them,” Steffee said.

Liam is also at risk of wandering away. “We're diligent parents, we always have someone with him at all times following him around, but you still don't know. There's that chance that in the middle of the night he could get out,” Steffee said.

She said drivers often speed down her street to avoid a nearby stoplight. But things got really bad three weeks ago when she said a driver smashed into her cars, parked on the street.

“Seeing how that would happen, do I think the signs would stop it?” Steffee asked, “No, because it's a freak accident. But I think it would bring more attention to where my son is, and people would pay attention a little bit more.”

Steffee said she's grateful that the county installed the signs so quickly after the accident. “They sent me the letter, I called within two weeks and these are up. To me, that's amazing. That means they're doing something for my family.”

Steffee said her next goal is to get road crews to install speed bumps on her street. Seminole County says anyone can apply to them to install street signs warning about people with special needs in the area. 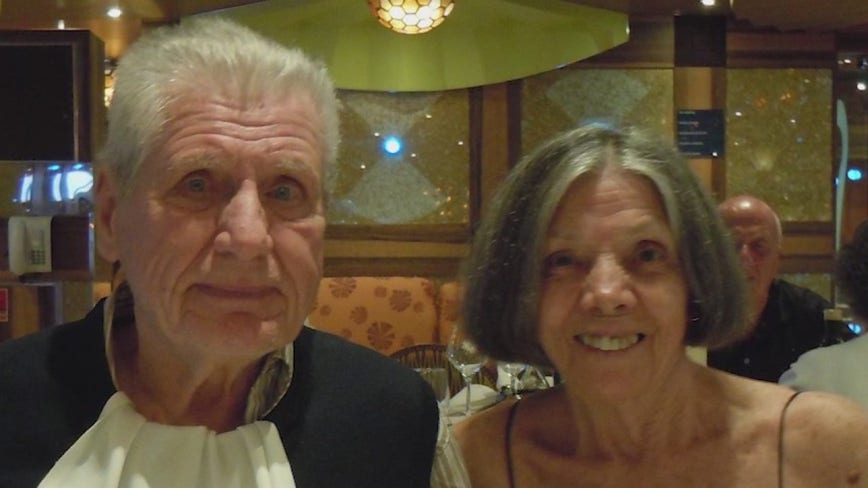