ORLANDO, Fla. - Orlando police said a man is dead after he was reportedly shot at while driving on SR-408 on Thursday afternoon, and later crashed into a tree near downtown Orlando.

The Orlando Police Department said a man in his 40s was driving westbound on SR-408 around 2:25 p.m. when his vehicle was shot at and "struck multiple times" near Bumby Ave. The man exited the freeway at Mills Avenue and crashed into a tree, police said.

Driver dead after being shot at while driving on Florida freeway

A driver was shot at multiple times while traveling on SR-408 before he crashed into a tree, police said. The man was taken to the hospital where he died. 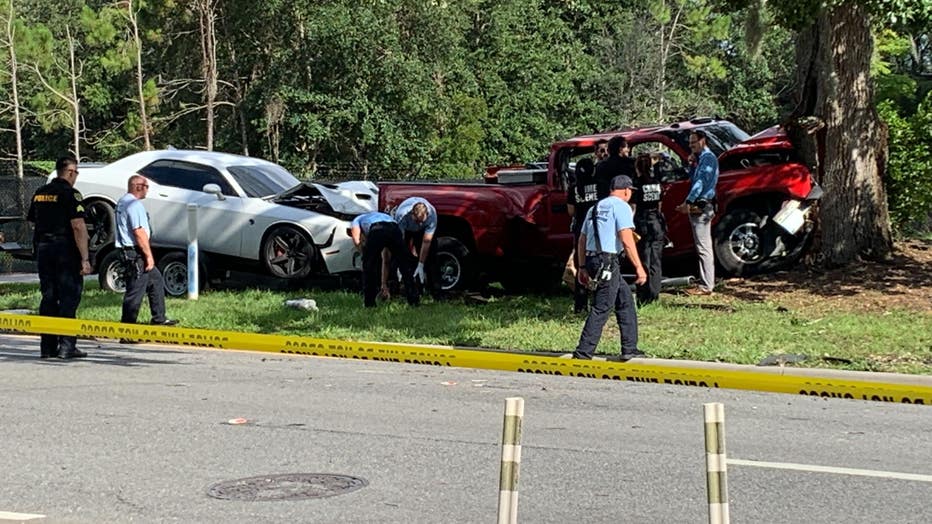 The man was taken to the hospital where he was pronounced dead, police said.

Shortly before 4 p.m., officials closed westbound SR-408 at Crystal Lake Drive and westbound South Street at Bumby Avenue, due to an investigation. All roads re-opened about an hour and a half later, according to police. 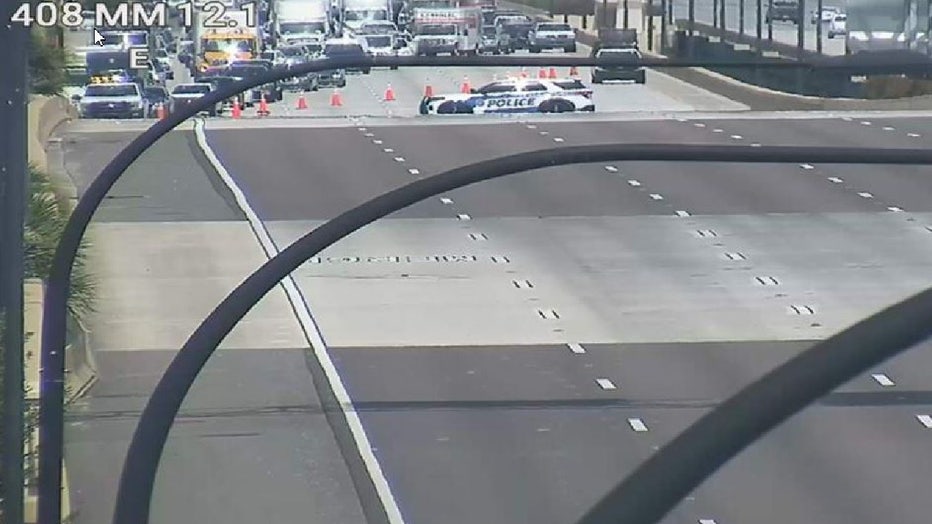