The Orange County Sheriff’s Office is investigating after dozens of cars were broken into at two neighboring apartment complexes on New Year’s Eve.

ORANGE COUNTY, Fla. - The Orange County Sheriff’s Office is investigating after dozens of cars were broken into at two neighboring apartment complexes on New Year’s Eve.

Deputies were investigating the break-ins at Residences at West Place and Lake Sherwood Apartments off North Apopka Vineland Road. At least a dozen cars had their windows smashed in and the inside ransacked. 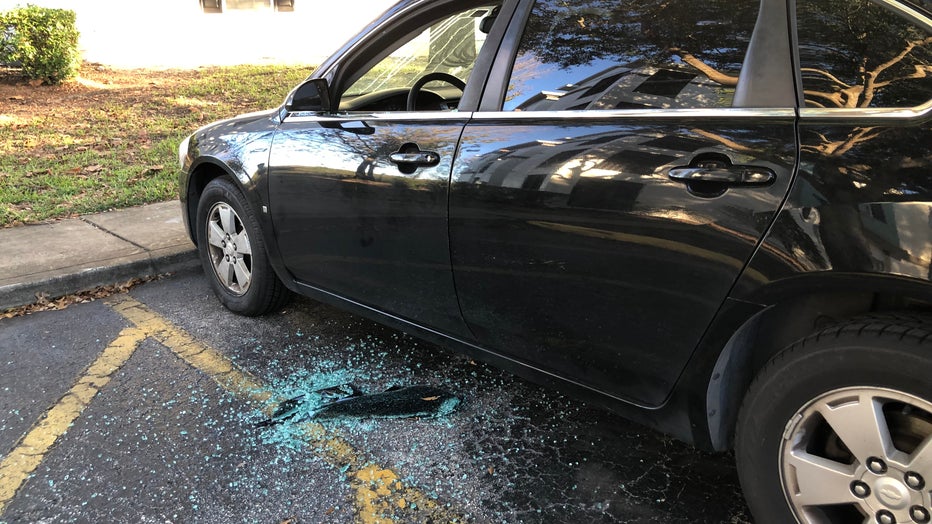 One woman told FOX 35 News that the burglars stole the $1,600 she had hidden inside her car for rent. Ebony Ford said this is the second time her car has been broken into at Residences at West Place in the last six months.

"In July, the same thing happened and that time my purse was actually in the car and they went through everything and ran up all my cards,” Ford said. She went on to say that she no longer feels safe. “I feel like I have to move. There’s no security. I don’t feel secure. The cameras don’t work. It’s not good.”

Shearica Brown said burglars smashed the driver-side window of her new Jeep Compass but the only thing that was stolen was a pack of gum. 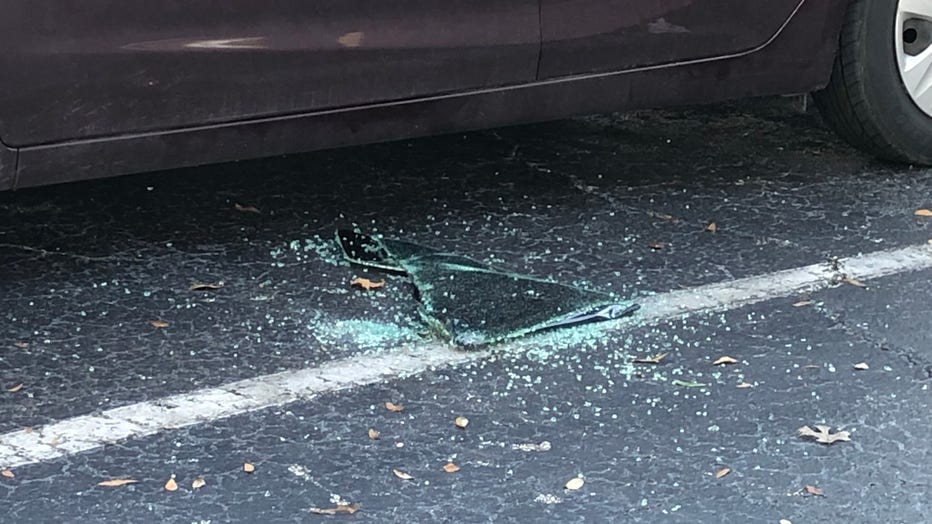 “There’s no respect for the people who work hard to get what they have,” Brown said. “We bust our butt every day to have nice things and for somebody to just come in and just ransack and tear up your stuff, what do you do, we’re hard-working people, barely taking care of what we can.”

Brown said this is not the way she envisioned ringing in the New Year. She told FOX 35 News that “now you [have to] go around and figure out how after the holidays, going into new year how to come up with an extra 500 dollars to pay for your deductible for your window and that is hard, especially after the holidays.” 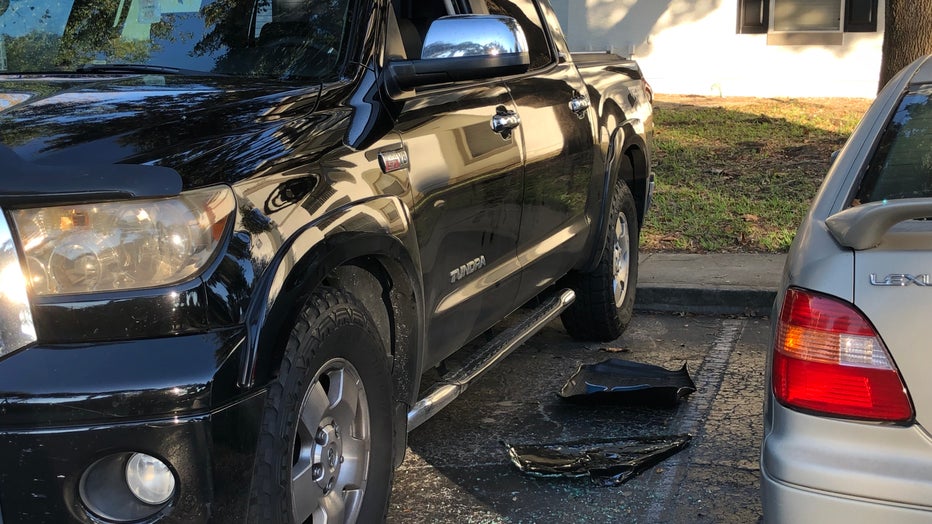 Deputies are investigating the break-ins.